He’s Jimi Hendrix’s little brother. We met in 2009 when I was working on a documentary about Jimi. A very sweet, gentle man, Leon lives in the long shadow of his brother’s life and death. Being the sibling of any icon would be tough in many ways.

But being the brother of Jimi, who is almost a rock and roll saint – and still the greatest electric guitar player ever, that’s tougher than most.

He was living in Los Feliz then. He told many stories about Jimi and growing up in Seattle together that only a brother could tell. Here’s a few that stood out.

He and Jimi were so poor as kids that they had no food at all. Sometimes their that their neighbors would feed them.

Jimi was an avid broom player before switching to guitar.

When Jimi started playing guitar lefty, his father beat him for not playing it normally.

Jimi started on a one-string ukulele they found together. The first song he played on it was the “Theme from Peter Gunn.”

Once Jimi started playing guitar, he never put it down. He played all the time at home. He always had it with him.

He said they both needed glasses. “Jimi was as blind as me,” he said. But Jimi didn’t like to wear glasses.

When Jimi wrote “Purple Haze,” he called up Leon on the phone to play it, but Leon had a girlfriend over, so put the phone down and didn’t listen.

“I picked it up five minutes later,” he said, “and Jimi was still playing.” 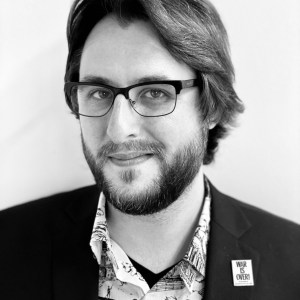 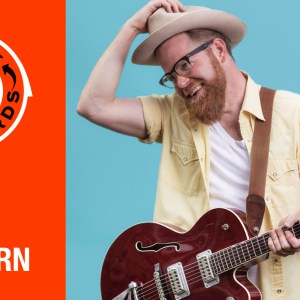