Jimmie Herrod continues to steal the show on America’s Got Talent. Closing the semi-final episode on Aug. 31, Herrod left the show off on many high notes with his rendition of P!nk’s 2008 hit “Glitter in the Air.”

Showcasing his Broadway-driven vocals, Herrod glided through the song, soaring through its affecting lyrics, Have you ever hated yourself for staring at the phone? / You’re whole life waiting on the ring to prove you’re not alone / Have you ever been touched so gently you had to cry?

Declared the “best singer” in the competition” by judge Howie Mandel, all the judges were in awe of Herrod’s vocals giving him a standing ovation.

“You are unbelievable,” said Sofia Vergara, who originally gave Herrod the golden buzzer earlier in the season. “You are a showstopper.”

Simon went on to call Herrod’s performance a “masterclass.”

The Portland-born artist has impressed the judges since his first audition—a stirring version of “Tomorrow” from Annie, and his most recent performance of “Pure Imagination” from the 1971 musical film Willy Wonka and the Chocolate Factory—and will find out if he moves on to the finals on Sept. 1. 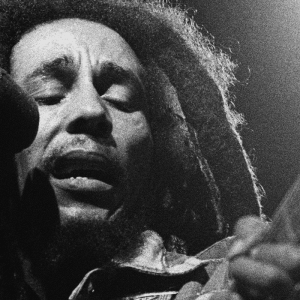 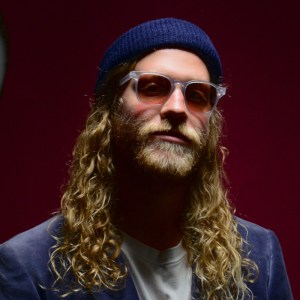