“You are the million-dollar act… drop the mic, done, bravo,” said judge Heidi Klum following the stirring performance of “Pure Imagination” by Jimmie Herrod on America’s Got Talent.

Pulled from the 1971 musical film Willy Wonka and the Chocolate Factory, starring Gene Wilder, Herrod closed the night’s performances with his rendition of “Pure Imagination,” showcasing the singer’s Broadway stylings, and a fitting follow up to his first previous, musical, audition for the show.

The Portland, Oregon native first auditioned for Season 16 on June 22 with a moving version of “Tomorrow” from the Annie musical. “Are you serious?” said Cowell before Herrod’s performance. “Do you know that is my worst song in the world?”

The performance earned him a standing ovation by all four judges and the “Golden Buzzer” from judge Sofia Vergara, which automatically pushed Herrod into the live shows.

“Bravo Jimmie,” said Vergara following Herrod’s emotional performance of “Pure Imagination,” which led to another standing ovation from the judges. “You look like a movie star. That was spectacular. I don’t even have words to explain how you make me feel.”

Tearing up after listening to the judges’ feedback and praise, Herrod was left emotional following his performance.

“This is a wild ride, and you want to do your best,” said Herrod. “It’s just special to be singing for what I can offer.” 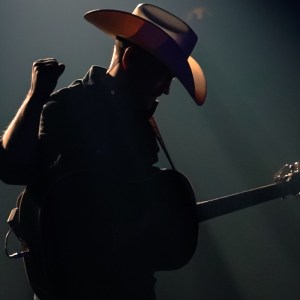 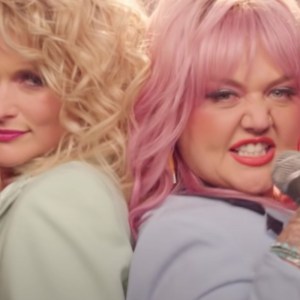