Beginning Friday (September 3), the newly unearthed film, Bob Marley and The Wailers’ The Capitol Session ’73, will be officially available for streaming, exclusively on The Coda Collection.

A never-before-seen studio session featuring a dozen performances by the legendary group, filmed and recorded live at Hollywood’s Capitol Studios, has recently been restored and remastered after the film’s footage was recovered after a two-decade global search.

Watch a trailer for the film here:

The film, a close-up, intimate view of the band playing live is a rare glimpse into the historic collection of musicians. Along with the release, Tuff Gong/Mercury Studios will also unveil The Capitol Session ’73 on CD, vinyl, and digital formats the same day. (Read our review here.)

Bob Marley and The Wailers, of course, is one of the most historic bands to cut tracks. Born in Jamaica, the band, formed by Peter Tosh, Marley, and Bunny Wailer in 1963, revolutionized mainstream music with songs like “Stir It Up” and “One Love.” 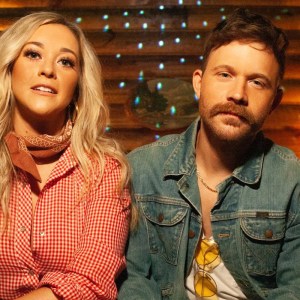 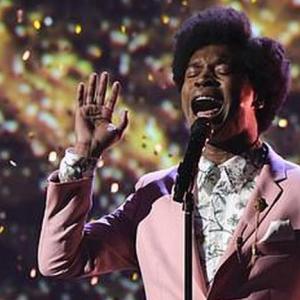