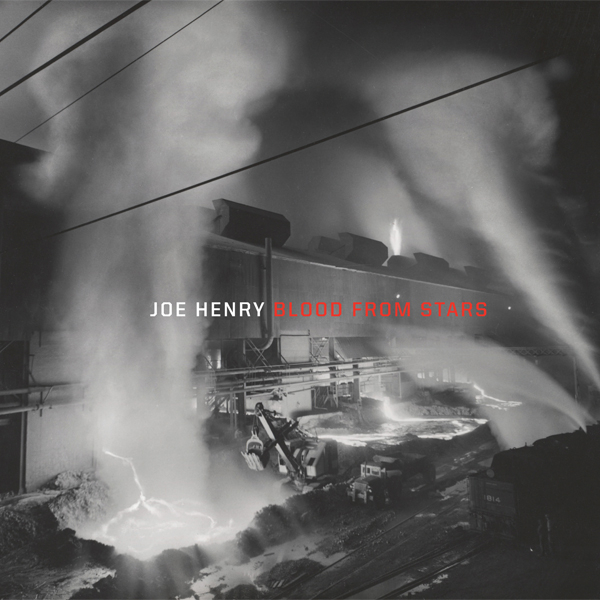 A masterpiece. A tour de force of songwriting and production. If Kurt Weill worked with Willie Dixon, what you’d get might be close to songs Joe Henry writes. Although the songs of songwriters who become producers for hire often suffer, his haven’t. His time in the trenches making miraculous albums with artists such as Aimee Mann, Elvis Costello, Solomon Burke, Madonna and Ornette Coleman seems only to have emboldened and enriched his own music. Inevitable comparisons to Tom Waits make sense, as these tracks surround Henry’s aching, earthy vocals with the kind of haunted, oblique soundscapes Waits has concocted, plus longtime Waits sideman Marc Ribot is here (in addition to his beautifully oblique guitar lines, he brings his distinctive style to the cornet).

Many of his songs marry emblematic T.S. Eliot-tinged poetry with the organic soul of Son House. These are songs alive with finely etched human details, revolving around mythic, Biblical elegance, the spacious cadences of Beat poetry, and the reverent rhythms of American folk and blues. His tracks are dimensional; engaging our aural depth perception by mixing close-up, clean sounds with mysteries in the distance, like Lightnin’ Hopkins playing “Lonesome Road” a capella at a truckstop as a poker game transpires nearby.

Lyrically, his songs are as solid as a Muddy Waters classic, where no words are wasted or gratuitous, like folk songs smoothed and polished for decades like stones in the sea. “Death to the Storm” emerges like a Baptist spiritual in a Southern church as thunderstorms crack like bowling alley strikes overhead. A marriage of melancholy and joy permeates the whole album, crystallized by the line “a funeral in the sun.” That the record was recorded in five days (and mixed in six), shows that these tracks are not Frankensteins of endless overdubs and experiments, but the consequence of musicians playing together, laying down songs all at once, as it was always done, enlivened by interactive camaraderie and the euphoric catharsis of music itself. Listen to Blood from Stars sequentially from start to finish, and experience a journey through exultation and sorrow, through what’s ancient and what’s modern, that is unlike any ride you’ve been on before. 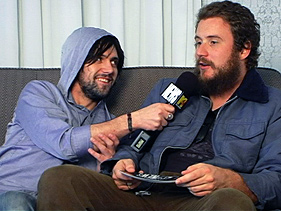