On Wednesday (August 24), President Joe Biden made history with his announcement to forgive a swath of student loans.

He announced his administration’s student loan debt relief plan, which says the federal government will cancel $10,000 in student loan debt for Americans earning $125,000 or less per year and extend the pandemic-era pause on payments for all borrowers until December 31.

His plan also eliminates an additional $10,000 of debt per Pell Grant recipient, according to reports.

One person to weigh in on the fracas is Grammy Award-winning songwriter, performer, and television show host, John Legend, who took to Twitter on Wednesday to talk about the program.

Said Legend to his nearly 14-million followers, “If you’re fortunate enough to have already paid off your student loans or make too much money to qualify, it’s still possible to be happy for people receiving some much-needed relief. So many are weighed down by this debt. Let’s celebrate the relief and then work toward making…college affordable (or even FREE!) for everyone. It doesn’t have to be this way. Other countries don’t force people to be in debt for a lifetime to get an education.”

Many on Legend’s Twitter page are agreeing with the famed singer.

Others on the internet are comparing the “bailouts” the federal government did years ago to businesses that were then thought of as “too big to fail.” While still, more are saying that forgiving this debt is akin to drug addiction, of all things.

Of course, this isn’t the first time Legend has waded into perhaps contentious causes.

The “All of Me” singer has been open of late, sharing that Kanye West’s relationship with former President Donald Trump has put a strain on his own relationship with West. He’s also talked about gun control and curtailing “killing machines.”

Legend was one of many voices in music to speak out about the recent United States Supreme Court decision to overrule the longstanding Roe v. Wade precedent regarding freedom of choice when it comes to abortion.

What are your thoughts on these issues? Comment below! 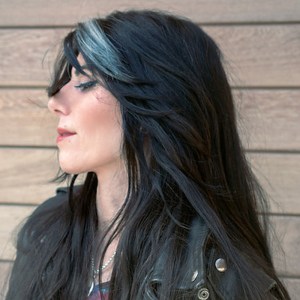