A 33-minute recording of an interview with John Lennon, featuring an unreleased song in Denmark in 1970, will be up for auction on September 28 in Copenhagen with an estimated asking price between 27,000 and 40,000 euros.

The sellers are four Danish men who met Lennon as teenagers while the icon was spending the winter of 1969-1970 in a small town on the west coast of Denmark with Yoko Ono. The residency was to be near Ono’s daughter who was living with her father in Northern Jutland. His presence there went largely unknown for a few weeks, but as news began to spread, the star held a press conference. The group of teens managed to garner his attention in the informal setting.

The interview, conducted just months before The Beatles broke up, is centered around Lennon’s peace activism and features a never-published song, “Radio Peace.”

Auctioneer Alexa Bruun Rasmussen of the Bruun Rasmussen auction house weighs in on the tape, describing it as “unique,” due to the fact it was a conversation with four school-aged boys and a few journalists. In a statement to the AFP, she continued, “I believe they were experiencing ‘hygge’,” the currently on-trend Danish Art de Vivre of making everyday life cozy and convivial.”

The recording is being sold with photos from the conference and a copy of the school newspaper that first ran the interview over 50 years ago. To listen to the half-hour interview requires an old-fashioned cassette player. Brunn Rasmussen believes the nostalgia of the experience “adds to its value.”

She concludes, “It’s a little piece of Danish history and when we listen to it, we can sense that John Lennon felt cozy in Denmark. He could be left alone and just be.” 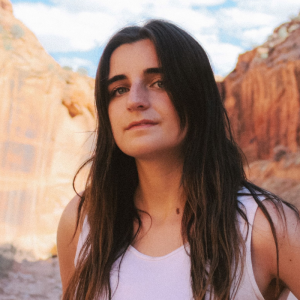 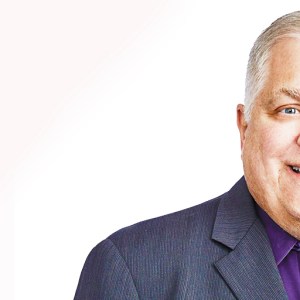