Jon Batiste is departing The Late Show with Stephen Colbert as the talk show’s band leader.

Batiste, who held the job of leading the Late Night program’s band for seven years, will be replaced by Louis Cato.

A statement from CBS said that he has decided “to pursue personal and professional interests.”

The show’s host, Stephen Colbert, spoke about Batiste’s departure on Thursday’s episode (August 11), saying, “We’ve been so lucky to have a front row seat to Jon’s incredible talent for the past seven years. And will we miss him here? ‘Yeaaa!’ But we’re happy for you, Jon, and I can’t wait to have you back on as a guest with your next hit record.”

Batiste was not at Thursday’s show. He also hasn’t been with the program for a large part of the summer. Cato has been working as the interim bandleader in the Grammy Award-winner’s absence. Cato has been part of Colbert’s house band since the program’s inception in 2015 and now has the job permanently.

Added Colbert, “Louis has done a great job this summer, and he is very humble, so he won’t say this. But I will. He’s a musical genius. He can play basically every instrument over there. Give him an afternoon, he’ll learn how to play Mozart on a shoehorn.”

In 2020, Batiste won an Oscar for his musical work on the acclaimed Pixar animated film, Soul. More recently, Batiste won five Grammy Awards, including Album of the Year for his most recent solo album, We Are.

The reason Batiste has not been with the show since May of this year is that he’s currently caring for his wife, Suleika Jaouad, who is fighting leukemia for the second time. The two wed earlier in 2022, the day before she received a bone marrow transplant.

The Late Show tweeted about Cato’s promotion, writing, “Congratulations to our new band leader @realLouisCato and The Late Show Band!!” 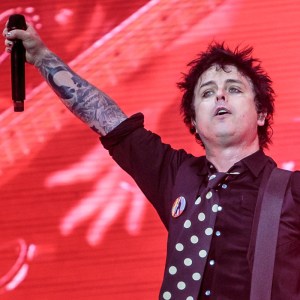 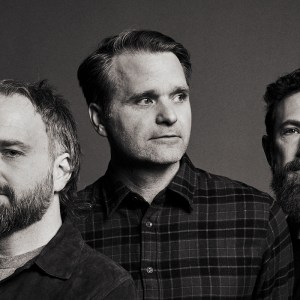