Reflecting on 2020 and the new year ahead, Jonathan Cain began writing an open book of songs, a running prayer for 2021 on EP Oh Lord Lead Us.

“Being around all this Bible teaching, I get excited when I see something that triggers my imagination,” says the Journey keyboardist and songwriter, who hosts the faith-based podcast Anchored and leads weekly worship at City Of Destiny, along with his wife, Paula White-Cain, who is also a senior pastor. “Being beaten down, closed up, and churches shuttered. The lockdown, quarantine—all this stuff—it seemed like this is a new season.”

Cain adds, “We’ve got to make ourselves brand new again. The song was a prayer for a reset and renewal. I just thought we needed something that had a little joy in it.”

Continuing his mergence of music and faith, for Cain, who has penned many of Journey’s biggest hits, including “Faithfully,” “Don’t Stop Believin’,” and “Open Arms,” the six songs of Oh Lord Lead Us are Cain’s prayer for renewal in the opening title track and remaining stories, offering something spiritual for listeners on “Worship Your Own Way,” “Something Greater,” also named after his wife’s book of the same name, and the softer “Beautiful Thunder.”

“It just hit me that there was a powerful conversation that God was having with the whole neighborhood,” shares Cain. “The lightning hits and the thunder comes right after it; and the way it rolls, it feels like the sound waves roll, really, across the land. You can feel the earth kind of shake.”

Working on a sixth album and an upcoming Christmas concert, Cain, who recently closed out the final night of the iHeartRadio Music Festival with Journey in September, hopes to spread more faith during difficult times with Oh Lord Lead Us.

“It’s not just ‘I go to church,’ it’s a love exchange, a love surrender,” says Cain. “We have a 24/7 God, and every year we need to reestablish a covenant with our faith and recommit with praise, worship, and prayer. The more you can commit, the more blessed you will be.”

Currently working on his pilot’s license, Cain links faith to flying. “You can’t just halfway be a pilot,” he says. “You have to be all in.” 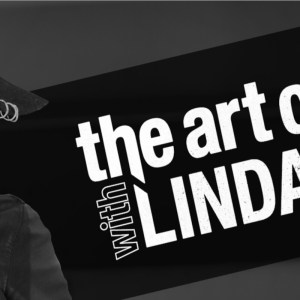 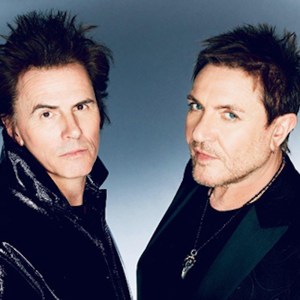