Harry Styles received some high praise from one of his idols after revealing the name of his third album, Harry’s House, out May 20.

The title is one close to Mitchell since she wrote and recorded a song called “Harry’s House” on her seventh album, The Hissing of Summer Lawns, in 1975. Mitchell’s song reflected the 1970 Crosby, Stills, Nash & Young hit “Our House,” written by Graham Nash about the house he and Mitchell shared in Laurel Canyon from 1968 to 1970.

After revealing his new album on March 23, Joni Mitchell took to Twitter and simply wrote: “Love the title” and added a picture of Styles’ album cover in the post. Mitchell then followed up with another post featuring lyrics to “Harry’s House”—Heatwaves on the runway / As the wheels set down / He takes his baggage off the carousel / He takes a taxi into town.

A longtime fan of Mitchell, Styles has paid homage to the folk artist many times, and recently covered her song “Big Yellow Taxi” on BBC Radio 2 in 2021 and admitted that his song “Canyon Moon,” off his 2019 album Fine Line, was the result of falling down a Joni Mitchell rabbit hole.

“I was in a pretty big Joni hole,” said Styles, who added that he was inspired by his Southern California surroundings and an obsession with Mitchell’s 1971 album Blue and called the song “Crosby, Stills, and Nash on steroids.” Styles even tracked down Joellen Lapidus, who built the dulcimer Mitchell plays throughout Blue and got lessons on how to play the instrument from Lapidus herself.

Styles is keeping the 13-track Harry’s House under wraps for now, but he did lead fans to his YouAreHome.co website and shared a 40-second trailer for the new album. 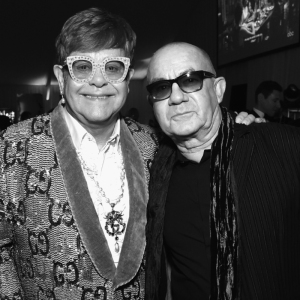 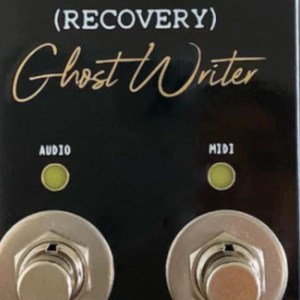