Look out, Bob! Joni Mitchell is kind of pissed at you. In a recent and rare interview with the LA Times, Mitchell, who was taking time out to discuss the tribute show “Paved Paradise: The Art of Joni Mitchell,” had this to say about the world’s most celebrated songwriter:

“Bob is not authentic at all: He’s a plagiarist, and his name and voice are fake. Everything about Bob is a deception. We are like night and day, he and I.”

Strong words, but let’s break them down. Dylan got his start imitating Woody Guthrie and Ramblin’ Jack Elliott, so perhaps he isn’t all that authentic. Dylan has borrowed several lines from the blues and certain Japanese poets, without accreditation, and he does have an assumed last name. He’s known for his mercurial nature — so much so that his biopic was named I’m Not There and featured six different Dylans, so perhaps saying everything about Bob is a deception isn’t too much of a stretch (he probably wouldn’t mind.) And Mitchell and Dylan are like night and day, in a male-female, yin yang kind of way.

We think Mitchell, who toured with Dylan in 1998, was probably more sore that the interviewer compared her to Dylan during their discussion than anything else, and lashed out accordingly.

What do you think? Is Bob Dylan a plagiarist? 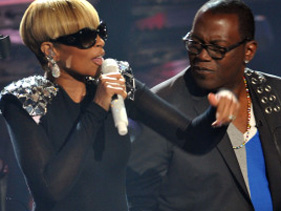 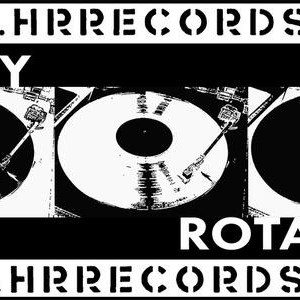