Josh Turner brings us back to the beginning in an interview with Chrissy Metz on the Country Faith Radio station on Apple Music.

Although Turner is a role model to many now, he reflects on the first time he met Randy Travis, his own role model back in the day.

“The first time I ever got to meet him actually was out in Las Vegas, we were doing the ACM awards out there. I was sitting a few rows back from him and I was like, I can’t even tell you how excited and scared I was. Because I’m thinking, here’s the guy that inspired me to move to Nashville, to chase this record deal. I got the record deal, here I am, sitting at the ACM Awards and he’s right up there. I’m freaking out. Because I’m like, I don’t want the first time to be a letdown,” he explains.

Years after their initial meetup, Turner had a full circle moment in which he recorded a cover of Travis’ hit song “Forever and Ever, Amen” featuring a cameo from Travis himself at the very end. Turner explains that there have been many instances where somebody is singing the song and Travis comes up on stage and sings the last word. The response from the fans each time is what led to Turner’s idea for the recording.

The song, which is a part of Turner’s most recent album, Country State of Mind, also features artists like Kris Kristofferson and Maddie & Tae. Turner explains that he didn’t intend this album to be so collaborative but that the duet nature of the record just fell into place.

Originally, Turner’s idea with the album was to capture the array of different identities that country music has taken over the decades.

“There had been this kind of renewed excitement amongst young people. They started discovering the ’80s and ’90s country for the first time, which is the music that I grew up on… I’ve been such a student of country music for so long that I didn’t want to limit it to two decades, I wanted to kind of take it a step or two further. Basically, this record covers songs that span all the way from the early ’50s all the way up to the 2000s.”

Paying homage to the artists and songs who paved the way for him to enter the country music scene, Turner successfully piques the interest of the younger fans while bringing nostalgic joy to the older ones.

Check out Country State of Mind and the rest of the interview on Apple Music Country here. 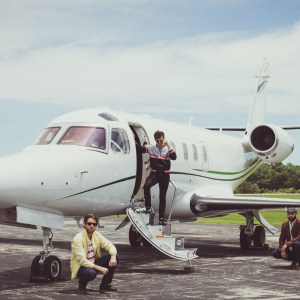 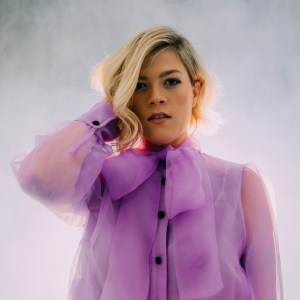