Summertime means summer anthem songs and Arizona country singer Matt Farris’ newest single “Just Having One” might be the perfect song for getting the party started and keeping it going… and going… and going.

Sure, it’s another raise your glass, drink it down country party song, but when it’s sung with conviction and a smile, you can be certain the audience will feel it and Farris will high-five the crowd during his live show.

“I live on the road and in front of crowds, and “Just Having One” is an immediate anthem song,” Farris tells American Songwriter. “It hit all the marks for me. This song just makes everyone feel the same. Like it’s time to party!”

The song, which appears on “Keepin’ It Real,” his latest release, was written by Marc ‘Butter’ Fortney of the band Trailer Choir (who also produced the record), Dustin Miller and Jared Elledge. “We had so many great songs to choose from on this record.  I feel so lucky to be able to have some of the best songwriters in the world pitching us songs…so it was hard to narrow down the ones that made the record.”

The party vibe of “Just Having One” resonated so well with Farris he cut the vocal track in no time. “This vocal was probably the easiest one to get in the studio. I was able to almost get the lead vocal done in one pass. I just imagined a crowd of thirsty cold beer drinkers sitting in the studio with me and I let it rip.  It was so fun!”

Farris made the leap and moved to Nashville in 2010 to further his career and make the right connections, which paid off when he met the members of the country duo Trailer Choir, who were signed to Toby Keith’s Show Dog label. As many songwriters who move to town quickly realize, it is a city filled with a friendly, small-town community. Play your cards right and you might find yourself in good company, as Farris eventually did.

“John Rich wrote one of the songs on my first album. I appeared on Nashville Star in 2006 and he kicked me off the show! All these years later, he wrote a song for my album and now he’s been one of my big supporters.”

Farris recently moved back to Arizona but still maintains his connections in Nashville. Although larger venue shows are on hold for the moment, the former firefighter turned full-time performer is itching to get back to performing live music for his fans across the country, and “Just Having One” is sure to be his crowd-pleasing summer anthem. 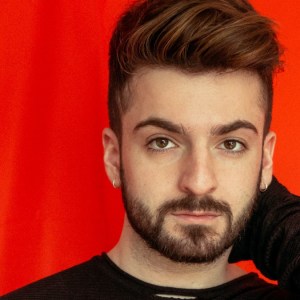 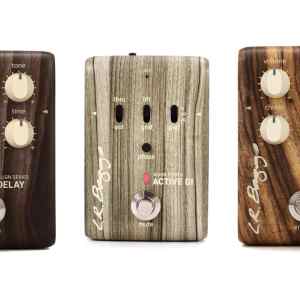