Today the Music City Grand Prix is thrilled to announce additions to its previously announced ownership group for the inaugural urban street race in Nashville August 6-8, 2021.

“I am incredibly proud of the ownership group we have assembled,” says Matt Crews, CEO of Music City Grand Prix, “Our group combines game changers in the world of business, music and motorsports. Each brings something unique to the table that will be invaluable as we merge motorsports, music and food into a one-of-a-kind event. This event will be one to remember and one to be celebrated year after year in the heart of Music City. We look forward to the team’s unique perspectives and the magic that soon will become the inaugural Music City Grand Prix.”

The three-day international festival of speed and sound will be staged on a temporary 2.17-mile grand prix circuit in downtown Nashville and around the Nissan Stadium campus. The course will cross the Cumberland River via the Korean Veterans Memorial Bridge, making the Music City Grand Prix one of the only events in motorsports to cross over a major body of water. In addition to a weekend of racing, attendees can look forward to the best Nashville has to offer, including live music performances by top artists, best-in-class chef-curated food experiences
and entertainment that centers on speed in a way only Music City can serve up. 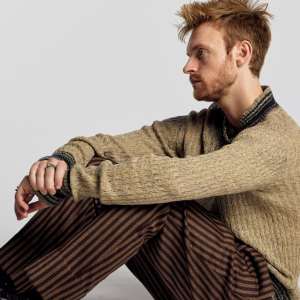 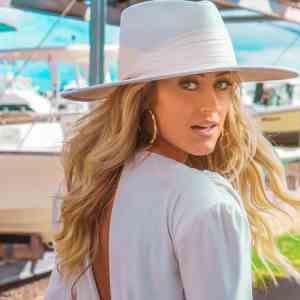