Kanye West dedicated the latest installment of his Donda Live Sunday Service to the late artist and designer Virgil Abloh, who died at the age of 42 on Nov. 28, following a battle with cancer, with a performance of Adele’s recent hit “Easy on Me.”

The Sunday Service Collective Yemix, directed by Jason White and arranged by Lenny Wee and Anthony “Jawan” McEastland, was broadcast live on the Donda Live website after news of Abloh’s passing. The choir sang through a very moving rendition of the Adele song, from her most recent album 30, reworking some of the original lyrics singing, Go easy on me, father / I am still your child / And I need the chance to / Feel your love around” in the chorus.

The words “In loving memory of Virgil Abloh, creative director of ‘Donda’” appeared on the screen during the livestream for the designer, who passed away after privately battling cardiac angiosarcoma, a rare form of cancer that affects the heart, for two years.

Abloh’s family announced his death on his social media accounts writing, “We are devastated to announce the passing of our beloved Virgil Abloh, a fiercely devoted father, husband, son, brother, and friend… Through it all, his work ethic, infinite curiosity, and optimism never wavered. Virgil was driven by his dedication to his craft and to his mission to open doors for others and create pathways for greater equality in art and design. He often said, ‘Everything I do is for the 17-year-old version of myself,’ believing deeply in the power of art to inspire future generations.”

A longtime friend of West, who recently legally changed his name to Ye, since the late 2000s, Abloh recently served as the artistic director of West’s content company Donda.

Starting his career as an intern at Fendi, Abloh launched clothing brands Pyrex Vision and Off-White while working with Louis Vuitton, where he was promoted to artistic director of the brand’s men’s collection in 2018.

Abloh’s career stretched beyond fashion and back to music, designing several of West’s covers, including his fourth album, 808s & Heartbreak, the 2010 release My Beautiful Dark Twisted Fantasy and Yeezus in 2013, as well as album covers for A$AP Rocky, Kid Cudi, Pusha-T and the late rapper Pop Smoke. 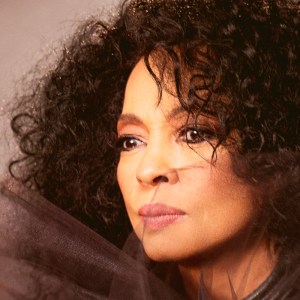 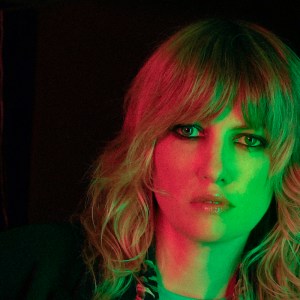