The rapper, legally known as Ye, took to Instagram to reveal a hand-written track list for DONDA 2, the sequel to DONDA, which dropped last year. The album includes 22 tracks that will tentatively feature artists such as Future and the controversial Marilyn Manson.

Those featured on the album, however, are subject to change as the rapper has had a recent falling out with former collaborator Kid Cudi, who was initially supposed to be featured on the upcoming LP.

The sequel LP is set for release on Tuesday, February 22, and fans will not be able to run to streaming services to listen.

Prior to releasing the track list, the rapper said he will exclusively debut the new LP on his own $200 Stem Player, a device that was released in tandem with DONDA last year. The player is available for order here.

“Today artists get just 12% of the money the industry makes. It’s time to free music from this oppressive system. It’s time to take control and build our own,” he wrote.

“No one can pay me to be disrespected,” the rapper continued.

“We set our own price for our art. Tech companies made music practically free so if you don’t do merch sneakers and tours you don’t eat. Jay-Z made Tidal and fake media attacked him. Well in the words of my big brother. Come and get me. I’m willing to die standing cause I ain’t living on my knees no more. God, please cover me. I run this company 100 percent, I don’t have to ask for permission.”

This is not West’s first time claiming exclusive release through a certain platform. In 2016, The Life of Pablo was released exclusively to streaming platform Tidal. While the album was intended to remain permanently on the platform, the album was released via Spotify and Apple music less than two months later.

West will celebrate the anticipated arrival of DONDA 2 with a performance at Miami’s Loan Depot Park on Tuesday, February 22. Fans can buy tickets here. 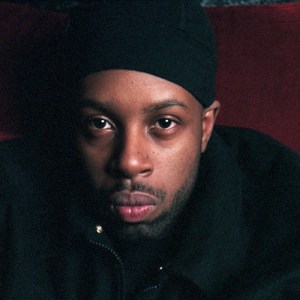 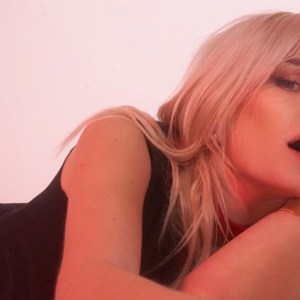