It was a wild week on The Kelly Clarkson Show.

To open the week, Clarkson brought in a few guest hosts who requested some past Kellyoke performances from the big-voiced singer. As such, fans watching the artist’s popular daytime television talk show were treated to renditions of hits like “Sucker” by the Jonas Brothers and “Good As Hell” by Lizzo. Clarkson performed both with her band Y’all. Check those out below.

When she came back to host and sing live, Clarkson pulled out all the stops. Her first Kellyoke performance in earnest came on Wednesday with the musician-turned-TV-host performing a rendition of “All The Small Things” by the pop-punk powerhouse Blink-182. While Clarkson didn’t have the biting humor the band offers, she gave it a soaring performance. Check it out below.

On Thursday, Clarkson gave a performance of her own song, “Didn’t I,” from her 2007 album, Meaning of Life. In the video below, she also included a sign language interpreter for those in her audience hard of hearing. Clarkson’s tune had twang and toughness. Check it out below.

Clarkson finished the week with one of the most well-known songs of all time, “I’ll Take You There,” by The Staple Singers. Soul meets sweetness in this undeniable cover. Check it out below.

Clarkson’s Kellyoke performances aren’t the only thing that makes her show special. The altruistic artist also brought on a seven-year-old girl from Kenya to perform a cover for Clarkson and Nick Jonas. The young musician offered a rendition of Lewis Capaldi’s hit “Someone You Loved.”

Finally, to round out the week, Clarkson talked with Jonas about the new Jonas Brothers album and the band’s forthcoming new tour. Check that out for the latest updates. And speaking of new albums, Clarkson gave details on her own new LP. Check that out below, too.

As always, check back with American Songwriter each week for the latest Clarkson updates. 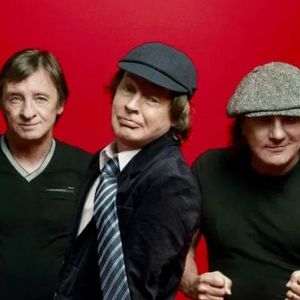 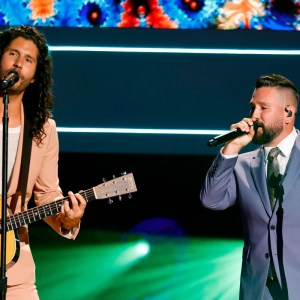