Kendrick Lamar seems more and more to be the gift that just keeps on giving.

At a stop in Detroit on Sunday (August 14) during his ongoing Big Steppers Tour, Lamar gave a young fan, and the fan’s father, memories for a lifetime.

Performing at Little Caesars Arena, the young fan, who is also named Kendrick, was in the front row holding up a sign that read, “My name is Kendrick. This is my 1st concert. Can we take a pic? The young boy is just nine years old, and as luck would have it, was named Kendrick after the Pulitzer Prize-winning rapper.

But rather than snap a photo, Lamar gave the young boy a speech during the show, offering advice and telling him he can be whatever he wants to be in his life. After the gig, Lamar wrote the kid a note on a piece of white paper that read:

“Thank you for coming. I’m glad we got to exchange energy. You are special. Continue to manifest the great energy you possess!

Young Kendrick’s father documented the happenings via Instagram, noting that he named his son after Lamar. “I was at a Kendrick Lamar concert the moment my son was born,” wrote dad. “My wife had to have an emergency C-section. The universe brought everything back full circle.”

The news comes amidst many headlines for the Grammy Award-winning Lamar on his recent tour for his new LP, Mr. Morale & the Big Steppers, which is also one of the most acclaimed albums of the year.

Lamar recently partnered with Ray Dalio video for a financial literacy program, during which he said: “Slow money” wins the race. Lamar also recently publicly thanked rapper and businessman Jay-Z for allowing him to clear a sample earlier in his career.

But the biggest and most viral news from the tour was when a security guard was caught on camera weeping as Lamar performed from the stage. Lamar later reached out to the man to give him props.

Indeed, Lamar is the gift that keeps giving, both in general and in specifics, when it comes to his large fan base. 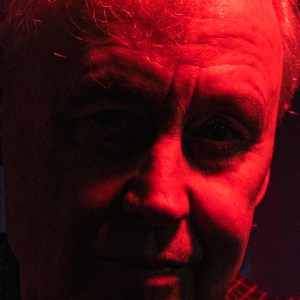 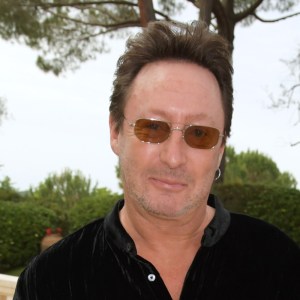