Kendrick Lamar wants you to be rich.

The Pulitzer Prize-winning, Compton, California-born rapper and businessman has recently partnered with billionaire Ray Dalio for a new video promoting financial literacy to that very aim.

“Slow money” is where it’s at, says Lamar in the video that came out as part of Cash App’s current “That’s Money” campaign. Cash App is a sponsor of Lamar’s tour.

The promo, which you can see below, has been playing at tour stops along Kendrick’s current Big Steppers Tour. It’s since been released on Monday (August 15), featuring Dalio and comedian ExavierTV.

The video showcases the story from a hopeful barbershop owner, who, instead of achieving his dream, laments the fact that a friend ruined the plan and lost important money.

Says Lamar to the camera/our view, “He saved up his money to get a local barbershop. He then made a friendly business wager [with his friend] in hopes to secure more money for this business. But he eventually loses it all with one roll of the dice.”

Added the Grammy Award-winning rapper on Twitter, “invest in yourself tho. @pglang”

The clip was written and directed by Dave Free and produced by pgLang with project 3.

Lamar, who recently became eligible for an Oscar nomination for his “We Cry Together” video, made headlines recently for bringing a security guard to tears at one of his songs.

His most recent release, Mr. Morale & the Big Steppers, has been one of the most acclaimed LPs of 2022. It was his first studio release since Damn in 2017.

Check out Lamar’s tweet and financial literacy video below. 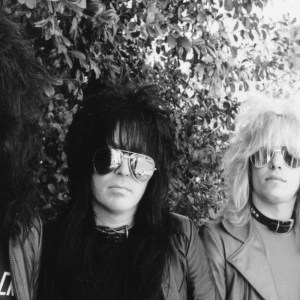