Kip Moore is turning up the heat with his latest single “If I Was Your Lover.”

For the new release, Moore enlisted the help of fellow country artist Morgan Wade to star in the sultry video, playing Moore’s love interest. The new track finds the multi-platinum singer/songwriter imagining a world where the object of his desire is all his.

“A close friend and incredible musician, Matt Bubel, came over one day during the initial lockdown,” Moore shares about the new track. “We started playing music late into the night and that’s when he played the opening keys’ riff. My melody immediately fell out when I heard it, but was unsure of what I wanted to say … I woke up with the whole lyric in my head one morning and I’ve been waiting to release this song ever since then.”

Co-written with Bubel and co-produced with Jaren Johnston of The Cadillac Three, the catchy, steady-rhythmed tune is about longing. In the song, Moore yearns for Wade to someday be his. Upbeat and impassioned sparks fly toward the song’s close in a flurry of feeling and desperation.

If I was your lover / In this life or another / Yeah, we’d be all that we need / I would call you baby / And who knows, maybe / We’d go from nothin’ to somethin’ / You know I would love you, he sings in the chorus.

The video, directed by Moore’s longtime collaborator PJ Brown, was shot in Charleston, South Carolina, and imagines a euphoric, dream-like world in which Moore and Wade are together. The “Somethin’ ‘Bout a Truck” singer added, “Filming the video with Morgan took the song to a whole new place. I’m excited for fans to hear this, along with seeing this video.”

Praised as “one of country’s more thoughtful artists,” Moore has blazed his own musical trail, touring the world with his style of Southern-rock-meets-pop-country. With the recent release of his song “Fire On Wheels,” a tune full of Moore’s signature energy, the songwriter announced a multi-city tour of the same name set to kick off in Salt Lake City, Utah on Sept. 9.

Fans can purchase tickets HERE. Check out Moore’s hot new release, “If I Was Your Lover,” below. 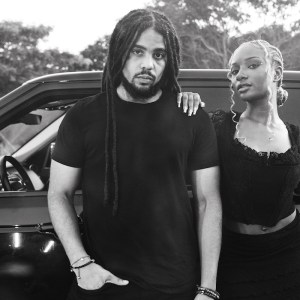 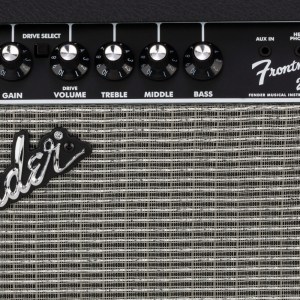