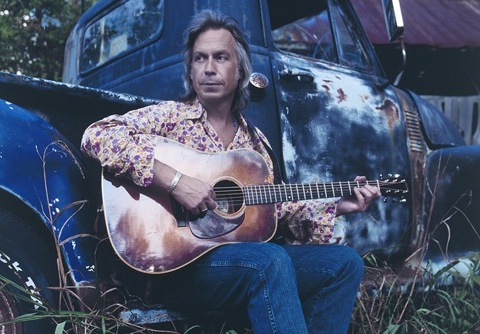 Abbie Gardner, who co-wrote with The Jompson Brothers’ Chris Stapleton (staff writer for Brad Paisley’s publishing company, Sea Gayle Music), has been busy touring the country and festival circuit with her band, Red Molly. We even had a chance to catch the all-female bluegrass trio at this year’s MerleFest.

Quinten Collier, who hit it off last May with co-writer Rodney Crowell at the legendary songwriter’s home in Nashville, has been going back and forth with Crowell on their collaboration. Last we heard, Crowell had demoed the song, and Collier had provided a revision to the lyrics. Ball’s in your court, Rodney!

Entries for the January/February 2011 Lyric Contest (deadline: November 18, 2010) will be the cutoff for consideration for the 2010 Grand Prize co-write with Jim Lauderdale. Take a look at the 1st place winners so far for 2010 and size up the competition:

July/August 2010
Jon McLurg, “Someone Thinks Of You” 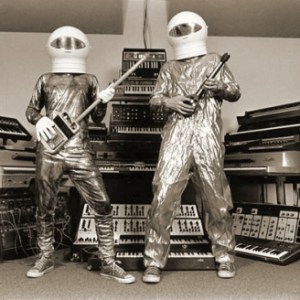 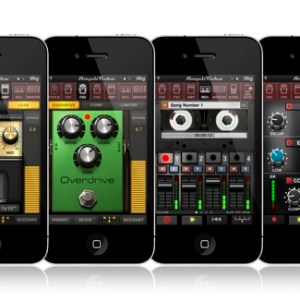