The acclaimed multi-hyphenate, Leslie Odom Jr. announced this week that he will release a new holiday box set, Merry Merry, on November 4.

The new box set will include Odom’s The Christmas Album and the deluxe version of his LP, Simply Christmas, on red and green vinyl. Also included will be a “Merry Everything” Christmas ornament and a Christmas card signed by the Grammy and Tony Award-winning vocalist.

Odom most recently starred in the critically acclaimed Amazon film adaptation of One Night in Miami…, in which he performed the songs of legendary singer Sam Cooke. His portrayal of the soul icon and musical performance of the original song “Speak Now” was met with widespread praise and critical acclaim, earning him multiple award nominations.

He most recently starred in The Many Saints of Newark, a prequel to David Chase’s Award-winning HBO series The Sopranos that was released in theaters and on HBO Max in October 2021, and hosted CBS’s The Tony Awards Present: Broadway’s Back! special live concert event.

American Songwriter spoke with Odom several years ago about another holiday release, going “behind the song” on the traditional tune, “Little Drummer Boy.” Fans can whet their holiday whistles with that piece HERE.

SIDE 1
Have Yourself A Merry Little Christmas

I’ll Be Home For Christmas 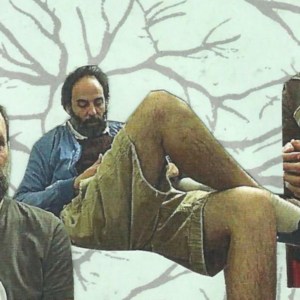 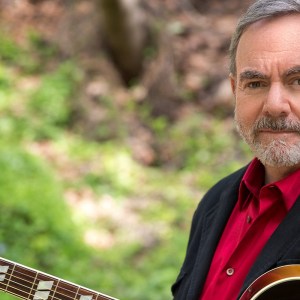