Lindsey Buckingham has cancelled the remaining dates of the UK and European leg of his tour due to “ongoing health issues.” The canceled dates include three final shows in the UK, including shows in Glasgow, Liverpool, and Dublin.

The former Fleetwood Mac guitarist and singer was nearly finished with his tour, which started on Sept. 19 in Paris and played his most recent show at the Palladium in London on Oct. 1 before revealing the remaining cancellations.

“Due to ongoing health issues, Lindsey is regrettably having to cancel the remaining shows on his current European tour,” read a statement on Buckingham’s social media pages. “Refunds will be available from the point of purchase. Lindsey sends his deepest apologies to all of his fans who were planning to attend and hopes to return to Europe in the future.”

Supporting Buckingham’s seventh album, which is self-titled, the tour was previously postponed earlier in 2022 after members of his live band contracted COVID.

In August, Buckingham joined The Killers on stage at the Banc of California Stadium in Los Angeles to perform Fleetwood Mac’s 1976 Rumours classic “Go Your Own Way.”

Buckingham is still scheduled to pick up on another North American leg of his tour, which will kick off on Oct. 26 in Louisville, Kentucky, and conclude in Augusta, Georgia on Nov. 19. 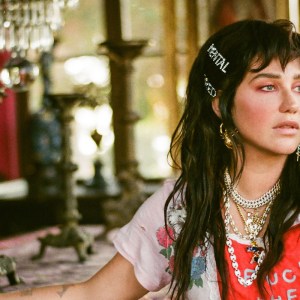 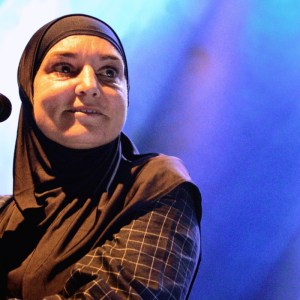