On Tuesday night (November 2), legendary songwriter and performer Bob Dylan took the stage at Milwaukee’s Riverside Theatre to kick off his new fall 2021 tour. It was the Hall of Famer’s first live show since December 8, 2019.

The 80-year-old Dylan, who released his latest LP Rough and Rowdy Ways last year in 2020, played eight songs from the new record, according to Setlist.fm. He also played a Frank Sinatra cover, “Melancholy Mood.”

At the comeback show, Dylan also performed hits like “Simple Twist of Fate,” “Gotta Serve Somebody” and “Love Sick,” amongst a number of deeper cuts. In total, the artist played 18 songs for the audience on hand.

Dylan followed that show up with another in Chicago, Illinois, at the Auditorium Theater and his next show is Friday, Nov. 5 at KeyBank State Theatre in Cleveland, Ohio.

Check out a fan-made clip of Dylan introducing his band in Milwaukee below, which also includes a nod to the famed guitar player and inventor Les Paul.

Earlier this month, the singer announced the dates and where to get tickets on his Twitter page, saying, “Bob Dylan’s Fall U.S. tour dates have been announced. The first dates go on sale starting Friday, October 1. See the http://bobdylan.com On Tour page at http://bobdylan.com/on-tour/ for dates and ticket information!” 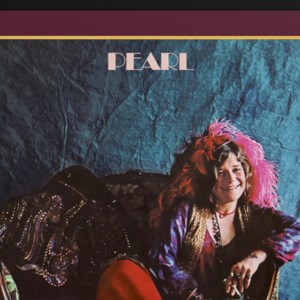 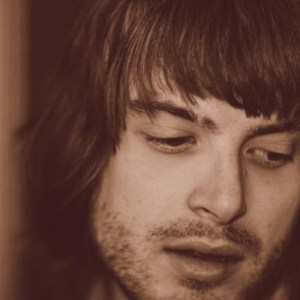