Previous Next
Lydia Luce on an Episode of SMI

For seasoned session violinist and artist, Lydia Luce shares that every day is just another day living with tornados and a pandemic in Nashville. Except for Dark River, her latest album just released might be her reprieve. In the conversation with Brandon, Lydia shares the tension behind familial relationships, taking chances on change, and her experiences as a woman working in the world of strings.

Lydia Luce, originally from Florida now a session musician based in Nashville, has seen her fair share of different musical environments. From on stage at Bonnaroo with Eminem, to leading her own community orchestra called Lockeland Strings. Each project brings its own set of complications. Gender roles in music and casting for an instrument, racial diversity, and also just talent diversity. Lydia even reminisces the feelings of playing with Rod Stewart where there was a “part to play” to fulfill her role during casting. During the course of the conversation, Brandon and Lydia hit a hard subject for some. In the world of music where change happens all the time, both confess that change is trickier in the music business. But for change to happen, Lydia is fully convinced that curiosity and taking time to think about what changes can be made for a better world. Lydia confesses that her latest full record Dark River was full of changes. Admitting that each song doesn’t fit in a genre, there are no apprehensions of fitting her music in a box. Even though there isn’t a template, Luce says that the most common thread, “is that there isn’t a box.”

Dark River is out now and you can listen now on all streaming platforms. For the episode or conversation, visit www.smipodcast.com or subscribe in your favorite podcast app. 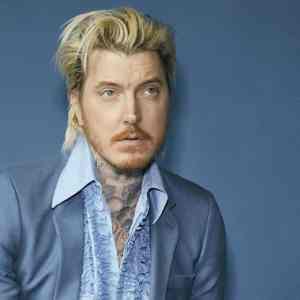 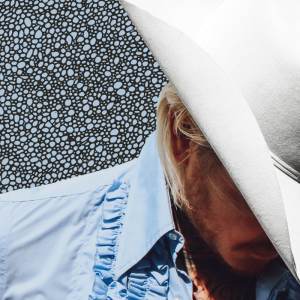