I got the beef / You got the cheese / I’ll be the cuck / You be the tease, Snail Mail’s Lindsey Jordan sings the opening verses.

The song is striking for its odd rhymes and matter-of-fact lyrics, telling the story of a marriage in shambles after another partner is welcomed in.

You and my wife / Me in my shed, Jordan sings. Now she’s gone / She’s out of my life / If I had known just one night would cuck me out of my own home / Who’d have thunk that I’d be all alone, DeMarco sings the chorus in response. Listen to the whole story below.

The tune was reportedly recorded in DeMarco’s garage in 2020. The scrappy collab gets, even more, star-studded, featuring the indie stylings of JD Beck and DOMi, as well as Deaton Chris Anthony.

In 2021, Snail Mail released their breakup record Valentine. DeMarco released his last LP, Here Comes the Cowboy in 2019 with a smattering of classic Christmas covers. DeMarco was scheduled to tour Europe and was set for a headlining stint across North America later this fall, however, all dates have been cancelled. Snail Mail heads out on tour as a supporting act later this month.

(* in support of Turnstile)
(^ with JPEGMAFIA) 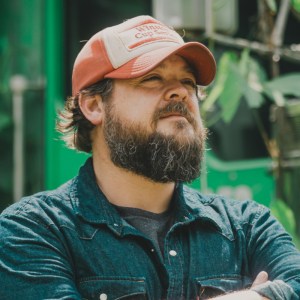 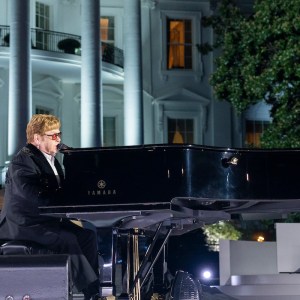