It was at the festival over the weekend that the blond rapper-turned-pop punk artist shoved fans in the photo pit and heard boos as he left the stage.

It’s likely that the aggression poured out from fans toward MGK due to the artist’s recent back-and-forth feud with Slipknot frontman, Corey Taylor. And while MGK seems to continue to get the brunt of the feud from fans, many point out Taylor started the bickering.

MGK, who has had a tumultuous 2021 already, which includes tongue kissing Megan Fox and nearly fighting with MMA star Conor McGregor at the MTV Video Music Awards, seemed none-too-pleased with the Kentucky boo-birds.

To his credit, Kelly also brought a fan on stage to sing a duet.

But, sadly for MGK, that didn’t stop the negative feedback that kept meeting him at the show, which was some 600 miles away from Des Moines, Iowa, where Slipknot was formed.

Warning: Language in the video NSFW. 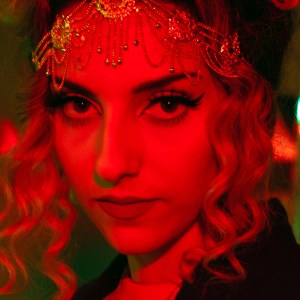 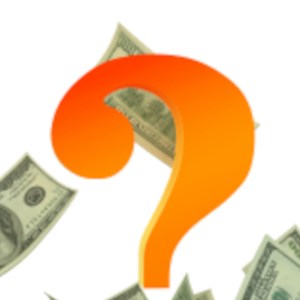