“One night, I decided to have a few drinks and jam/freestyle to a beat Frank Keys had sent me,” CHAII tells American Songwriter. “I love not knowing what a song is going to sound like until it’s done—I enjoy the process where something as small as one feeling becomes a full song. This one was originally called ‘Drunk Song,’ actually.”

For CHAII—the stage name of New Zealand-based producer, rapper and songwriter, Mona Sanei—the process of crafting a new song is a holistic, and often quite intuitive, affair. Describing them as a “blend of Persian and Western influences,” the tunes are reflective of the unencumbered headspace she taps into when she writes them.

“There’s no right or wrong way of creative expression,” she explained. “Songwriting is like any other piece of art that can mean whatever you or others want it to mean. Most importantly, enjoy the music you’re writing—the best songs are the ones that don’t feel forced and you enjoy making.”

So, when she was a few drinks in, freestyling over the beat that Frank Keys sent her, CHAII started ruminating on the ebbs and flows of trying to “make it” in the music industry while also trying to stay true to herself… which can be an especially difficult task when you’re trying to make a living on top of it all. Getting to the core of the issue, she came up with the lines “If you rich you good/ When you broke then shit/ Put in work then get it done.” After that, the tune came into focus as CHAII’s new single, “Get It Done.”

“It was just one of those moments where you just want to say everything and nothing at the same time,” she explained. “It was a bit like ‘Yo, I got a mean flow and I’ve been grinding for a minute,’ than talking about that feeling when you have money in your bank account… but then you can be broke and you just gotta keep working and making moves. I mention a few interactions I come across sometimes on this journey, and that nothing can really stop me—I feel all good and I’m gonna be all good.”

Coming ahead of her new EP, Pineapple Pizza, the single is indicative of CHAII’s empowering swagger and hard-hitting production style. And with more music and some shows on the horizon, she’s looking forward to getting out there and spreading her message far and wide.

“Feel good about who you are and where you are—don’t care what others think of you,” she concluded, with an inspiring burst of energy behind the imperative.

CHAII”s new single “Get It Done” is out now—watch its music video below: 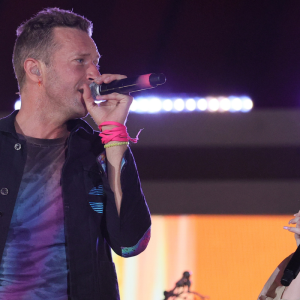 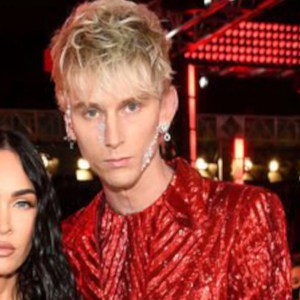