Country music duo Maddie & Tae—composed of Madison Font and Taylor Kerr—announced that they will be postponing their All Song No Static Tour. This latest update comes as Kerr’s doctor placed her on temporary bed rest to ensure that her pregnancy continues to go well.

“As excited as we are to get out on the road and see everyone, we are holding off on our return a little bit longer,” the duo wrote on their social media post. “Tae and her baby are doing great, but the doctor has placed her on temporary bed rest. Out of precaution, we are postponing our upcoming tour dates including the CMT Next Women of Country: All Song No Static Tour. Rescheduled dates to be announced soon!”

Kerr first shared her pregnancy with her fans via an Instagram post at the end of November. In the social media post, she also revealed that they are expecting a baby girl in the spring of 2022.

The duo is still set to release their forthcoming collection of songs titled Through The Madness Vol. 1, on January 28. “These eight songs are the start of a new chapter for us,” Maddie & Tae shared in a statement. “We couldn’t be more excited for them to be out in the world!”

The latest single off of the record, “Madness,” was released in late October. Listen to the song below. 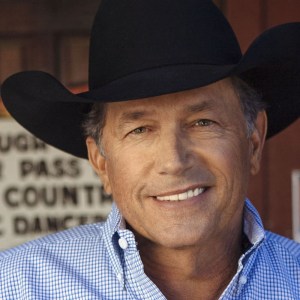 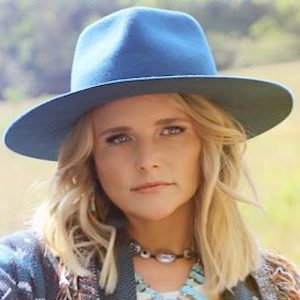