Miranda Lambert celebrates her home state of Texas and the LGBTQ community with her new single “Y’all Means All.” Recorded for the new season of Queer Eye on Netflix, Lambert filmed the entire video in Texas, where the sixth season of the series takes place.

“Here’s one last surprise for y’all this year,” posted Lambert on Instagram. “A new song ‘Y’all Means All’ will be out on 12/31 to celebrate the new season of ‘Queer Eye’ that filmed all in Texas.”

A long supporter of the LGBT community Miranda, whose brother Luke is gay, said that she supports him 100 percent in whatever he does. “He is a brilliant individual and the most amazing person, and just so genuine,” Lambert said in a recent interview. “Growing up in the same household, we’re way different. He has no accent. He doesn’t really like country music, but he did call me and tell me he loved this record, which meant a lot coming from him. We grew up in the same house, but we grew up differently because I’m still pretty much a country girl at heart, and he lives in Austin and he’s way cooler than me.”

Lambert, who also wrote 2011 “All Kinds of Kinds,” off her fourth album Four the Record about her brother, added, “I see now, talking about it, why it’s a big moment for other people because it was a big moment for us,” she says. “I’m just glad that he was OK with that, and we could share that moment and be supportive of each other no matter what we’re doing or who we are.”

Luke was also featured in Lambert’s recent video for “Tequila Does.” Lambert said that leaving Texas and being in a family surrounded by LGBTQ people has helped her learn and figure out how she can be part of the change.

“For a family, you all go through that together, you support in whatever way you can,” said Lambert. “It is a journey. We have come a long way from him struggling and figuring that out to now being in this video with me. It’s been a really cool sibling bonding for us, and for our family. It’s not an easy road all of the time, so this whole process of being with Luke and all of his friends, they come to my shows and they teach me a lot. More importantly, it is being with great people and loving them, no matter what shape, size, color, or anything.” 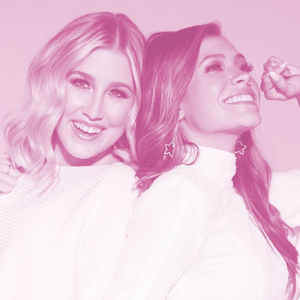 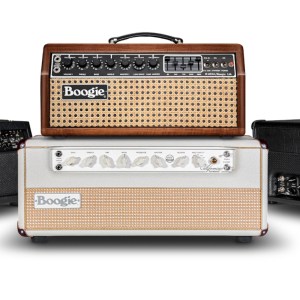