The stars are aligning for Maisie Peters. In an exciting development, the singer-songwriter has officially signed to Ed Sheeran’s own Gingerbread Man Records. Her debut record, You Signed Up for This (now up for pre-order), arrives August 27 with a Sheeran co-write called “Pyscho,” releasing July 2.

“Signing to Gingerbread is a dream come true. I grew up inspired and in awe of Ed, like many other 13-year-olds who heard ‘Lego House’ for the first time, so it’s kind of amazing and hard to believe that I get to be the 21-year-old who is able to call him and the whole Gingerbread team now friends, family, and mentors for life,” Peters says in a press statement. “[The album] really is my (albeit not hugely long) life’s work and my proudest achievement; it is my favorite album maybe ever, and whilst I may be biased, I really hope it goes into the world and becomes lots of other people’s favorite, too. It all means the world and is my world and there is nothing I would rather do.”

Sheeran shares in the excitement, adding, “She’s a very special artist who continues to push her storytelling in new directions. We had a few great writing sessions together, and from there, I knew I had to work with her. Can’t wait for you to hear her debut album.”

You Signed Up for This comes on the heels of another full-length project Peters wrote in only two months as the soundtrack for the second season of Apple TV+ Original Series, Trying. The nine-song album features collaborations with James Bay, Griff, and Bear’s Den.

Earlier this year, Peters teased her debut record with the tangy-sweet “John Hughes Movie,” an examination of self-love written after going to a house party. “It’s a really honest depiction of being a hopeless, melodramatic teenager, being awkward and drunk and getting your heart broken by people you don’t even remember anymore,” Peters told Dork. “John Hughes films encapsulate that foolish romantic energy of high school and everything that I, a small town English wannabe Molly Ringwald, wanted to be, but was not.” 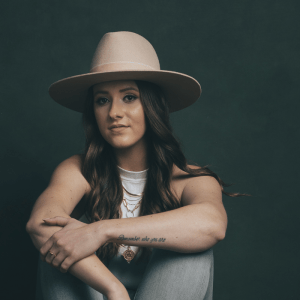 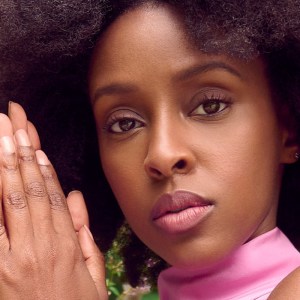