On Monday night (April 19), American Idol contestants from the previous season returned for a comeback opportunity. Season 18 ended abruptly due to COVID-19, and 10 of the Top 20 from Season 18 were invited back to perform on the big stage that they did not make it to last time, fighting for just one spot on Season 19. Additionally, episode 15 included special performances from one-time Idol judge Harry Connick, Jr., who sings a medley from his new album, and Idol alum Lauren Daigle, who performs “Look Up Child.”

Among the 10, Makayla Phillips—the lone judges’ save last season—corrected her previous criticism about connecting with her audience with a devastatingly emotive song selection. She dedicated Demi Lovato’s “Anyone”, opening track from the artist’s brand new album Dancing With The Devil…The Art of Starting Over, to her sister who recently lost her father. Backed by a pair of string players, and soft piano, Phillips wields her vocal levity to convey the breadth of emotions the 18-year-old faced on the big stage. By the end of the performance, her voice cracked as her eyes welled with tears she could no longer hold back.

Judge Lionel Richie explains, ” “A lot of [the] time singers, they can’t translate the story and the feeling over to the audience. We felt every bit of that performance.” Katy Perry agreed, telling the contestant, “At the end, when your voice was cracking and you were about to cry and it was a little off-key,” adding, “it was everything.” Reassuring Phillips’ moment perceived weakness, Perry continues, “It told the story, and best storyteller wins.”

Luke Bryan tells Phillips she was one of his favorite voices of Season 18 and said this performance “stacked up like [she] always delivered.” He adds, “Way to come back and really show up.” Overwhelmed by the end of the judge panels’ praise, Phillips says, “I just want my sister to know how much I love her. And I want her to know that she is never alone.”

Other highlights from the evening included Aliana Jester’s “world class performance”— a theatrical take on Lady Gaga’s “I’ll Never Love Again.” Perry compared her vocal delivery to that of “Mariah” and “Celine” and applauds Aliana for her “incredible growth.” Cyniah Elise returned with an up-tempo rock rendition of “Edge of Midnight (Midnight Sky Remix)” by Miley Cyrus and Stevie Nicks.

After Faith Bencel forgot the words to Janis Joplin’s “Cry Baby” last season, she redeemed herself, radiating confidence as she reclaimed the performance. Perry says, “You put a little iron on some of those notes and we really appreciated it.

Voting for this round closes April 26 at 6 a.m. ET. The results of which one of the returning 10 season 18 contestants will make it into the current Top 10 will be revealed May 2 on ABC. 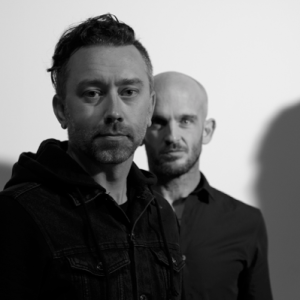 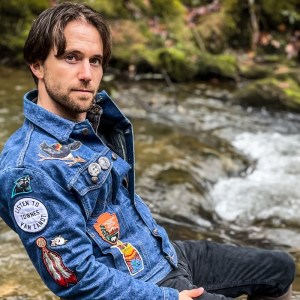