Joshua Christian, 35, of Brooklyn, New York was charged with stalking and trespassing, according to a report by the New York City Police Department (NYPD), allegedly yelling over the intercom in Swift’s building and harassing the singer. When he broke into the building, he was confronted by security and fled on foot. Christian was previously arrested in June after he threatened to harm Swift if she wouldn’t be with him.

Though specific details of Christian’s arrest weren’t disclosed, he was taken into custody on June 30 at the NYPD 1st Precinct.

Christian is one of several individuals who have been arrested for unlawfully harassing, trespassing, and stalking Swift throughout the past three years. In 2019, a barefoot 26-year-old Richard Joseph McEwan broke into Swift’s Rhode Island beachfront home and was charged with breaking and entering and trespassing. On two separate occasions, in April 2018 and March 2019, Roger Alvarado broke into Swift’s New York City apartment and was even found by police sleeping in her bed after he took a shower in her home. In 2021, Hanks Johnson, 52, was also taken into police custody on a trespassing charge after allegedly attempting to enter the singer’s Manhattan apartment.

“You get enough stalkers trying to break into your house and you kind of start prepping for bad things,” said Swift in a 2019 interview. “Every day I try to remind myself of the good in the world, the love I’ve witnessed, and the faith I have in humanity.

Swift added, “We have to live bravely in order to truly feel alive, and that means not being ruled by our greatest fears.” 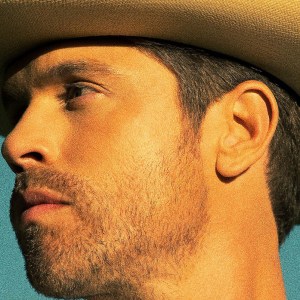 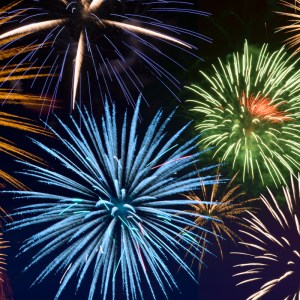