Some people have more personality defects than others. New Zealand indie rockers Marlin’s Dreaming explore the opposing sides of a person’s personality on new single “Alike.”

Chipping away at the two different parts of a psyche, singer Semisi Maiai tells American Songwriter that it was important to represent both, with his vocals, on the track.

“It did cross my mind to do a ‘part 1, part 2’ thing, but I felt like the polarity between characters would be more stark as part of the one song,” says Maiai. “I’ve always loved when songs have a dialogue between two people like in a Johnny Cash song or something. It interested me to try that myself and see if I could create different personas with my voice.”

Maiai, who takes on the two different personas on “Alike,” admits that the song is about someone he knows who is, at times, erratic and contradictory to the point where its comical.

Set to a dreamy landscape of floating melodies and upbeat, jangling riffs, “Alike” taps into the light and dark side of this person’s mind. It’s an indie pop melody of split personality.

“I just started writing the song down, intending to write it about this person, but instead of commenting on this person’s contradicting personality it so happened that the poem came out from the subjects perspective rather than my own,” says Maiai. “Character-wise, the song is sung outside of myself. I’m trying to put myself in someone else’s head in order to make a more perceptive account of what’s going on.”

Formed in Dunedin, New Zealand in 2017, Marlin’s Dreaming were moving since their inception, releasing debut Lizard Tears just a few months into the band’s union and second release Talk on Commic EP in 2018.

Now the band is wrapped around upcoming LP Quotidian (April 21), which Maiai says will have some less-structured songs and others that may take a few listens to get into.

“Across the whole, if you’ve listened to the preceding singles, the album isn’t going to throw you off,” says Maiai. “It sounds to me like a pretty digestible collection of ideas.” 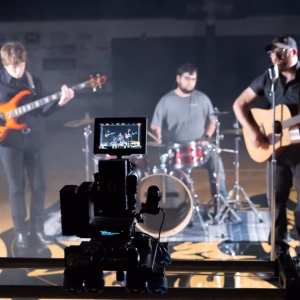 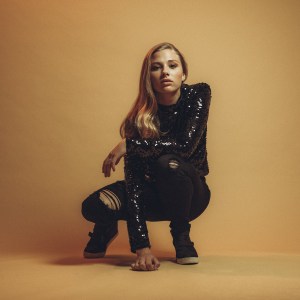