The Michael Jackson Broadway musical MJ will launch its North American tour in 2023. The tour will kick off in Chicago at the James M. Nederlander Theatre on July 15, 2023, and continue on through 17 cities, including Charlotte, North Carolina Sept. 26 – Oct. 8.

Directed and choreographed by Christopher Wheeldon, the musical is based on the “MJ” book by Pulitzer Prize winner Lynn Nottage, covering the story of Michael Jackson through his 1992 Dangerous tour and features some of his biggest hits with the Jackson 5 and throughout this solo career, including “ABC,” “Beat It,” “Smooth Criminal,” and “Thriller.”

The entire show takes place inside a rehearsal for Jackson’s 1992-93 ”Dangerous World Tour,” which took place before the sexual-misconduct case that began to arise against the artist.

Lionsgate recently signed on as the worldwide distributor of an upcoming Michael Jackson biopic, produced by Graham King, who developed the Oscar-winning 2018 film Bohemian Rhapsody, centered around the life of Queen singer Freddie Mercury, and the producer’s GK Films.

Working along with the estate, the film will cover Jackson’s early beginnings with The Jackson 5, his rise as the “King of Pop,” and mine the multiple allegations of child sexual abuse brought against the artist during his career, leading up to his death in 2009 at the age of 50.

“Ever since Michael was little, as a member of The Jackson 5, he loved the magic of cinema,” said Katherine Jackson, Michael’s mother, in a statement. “As a family, we are honored to have our life story come alive on the big screen.” 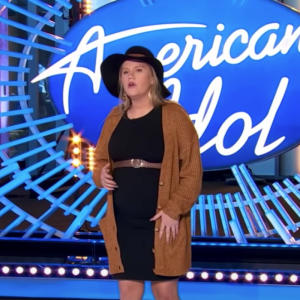