If you are a fan of Mike Campbell & The Dirty Knobs, you are in luck. You can soon be front and center for the band’s Brooklyn Bowl show. The Nashville concert was filmed and will begin airing this month as a part of PBS’s music series Front and Center.

Watch the supergroup of sorts – made up of some of rock’s greatest backing musicians – perform tunes like “Wicked Mind” and “Wreckless Abandon,” plus “Refugee,” “You Got Lucky,” and “Runnin’ Down a Dream,” from Campbell’s days as guitarist for Tom Petty and the Heartbreakers.

Consisting of musicians with illustrious careers backing up greats like Don Henley, Slash, and Alanis Morrissette, Mike Campbell & The Dirty Knobs know a thing or two about putting on a killer show.

Beginning Saturday (Oct. 29), their on-stage chops will be put on display in Front and Center. You can find more information HERE, or watch the Brooklyn Bowl show on the Front and Center YouTube channel beginning this Saturday at 12 a.m. ET.

The band’s sophomore album, External Combustion, was released earlier this year and followed up their critically acclaimed 2020 debut, Wreckless Abandon. They are currently touring a run of U.S. arena shows, opening for the iconic British band, The Who.

Thursday (Oct. 25), Campbell and the Knobs will perform at The Fillmore in San Francisco, California as a part of a special show celebrating the upcoming release of Tom Petty and The Heartbreakers Live At The Fillmore 1997. The multi-format box set, co-produced by Mike Campbell, is comprised of live tracks from the band’s legendary 20-show run at the iconic venue in 1997.

*opening for The Who 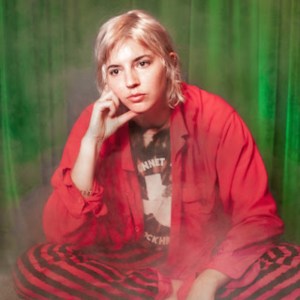 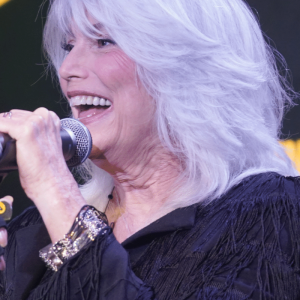