Mike Campbell & The Dirty Knobs have confirmed a run of headlining shows as well as shows supporting The Who during fall 2022.

Kicking off on Aug. 28 in Toronto, the extended tour, in support of the band’s new album External Combustion, follows the band’s first-ever sold-out tour during spring 2022 opening for Chris Stapleton and includes performances at venues including the Capitol Theatre in Portchester, New York, the Variety Playhouse in Atlanta, and The Fillmore in San Francisco. Dates with The Who also feature a performance at Hollywood Bowl in Los Angeles in November.

Co-produced by Campbell and George Drakoulias (The Black Crowes, The Jayhawks), the 11 tracks of External Combustion were recorded at Campbell’s home studio, Hocus Pocus Recorders in Los Angeles, and features Ian Hunter (Mott the Hoople) and Margo Price as well as Tom Petty and The Heartbreakers founding member Benmont Tench playing piano on track “Lightning Boogie.”

Though two of the tracks were originally written in the 1990s, the remainder of the album was written by Campbell within the past year.

“The Dirty Knobs and I could not be more thrilled to be opening some shows for The Who this fall,” said Campbell in a statement. “Playing with them at the Hollywood Bowl will be especially poignant for me, since the last time I played there was with Tom Petty and the Heartbreakers, a week before Tom’s passing.”

Campbell added, “The Who have always been a huge inspiration for me as a musician. It is a huge honor to have the opportunity to do the shows with them. It will be a high point of my life.”

*w/ Chris Stapleton
†w/ The Who 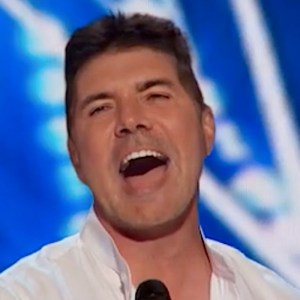 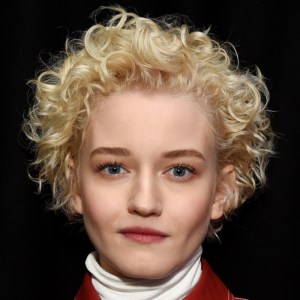