Miley Cyrus is set to perform at Steven Tyler’s fourth annual Grammy Awards Viewing Party on April 3 at the Hollywood Palladium. The event will benefit Janie’s Fund, a charitable organization started by the Aerosmith frontman, in partnership with Youth Villages, to help abused and neglected girls.

A long-time supporter of Janie’s Fund—named after Aerosmith’s 1989 hit “Janie’s Got a Gun,” which tackled child abuse—Cyrus joined Tyler when he first launched the viewing party benefit in 2015.

“The support that this Grammy Awards Viewing Party has received is incredibly moving, and we can’t wait to continue the tradition this year,” said Tyler in a statement. “Miley joined me in this important work when we launched Janie’s Fund in 2015 and is a powerful voice and advocate for women. I can’t think of another artist that better aligns with our mission. Together, we will celebrate our fellow music artists’ accolades, and also honor the courageous young women our organization is helping with “After Care”—it’s going to be an incredible night.”

To date, the Grammy Viewing Party has raised more than $7.6 million since officially launching in 2018.

“Honored to be a small part of the incredible work [Janie’s Fund] is doing,” said Cyrus on social media. “Their mission is to take care of abused and neglected girls and empower young people to use their voice to stand up against injustice. I will be there representing the Happy Hippie Foundation. Thank you [Steven Tyler, Aerosmith] for inviting me.” 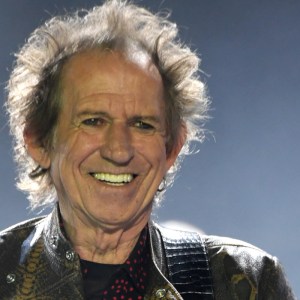 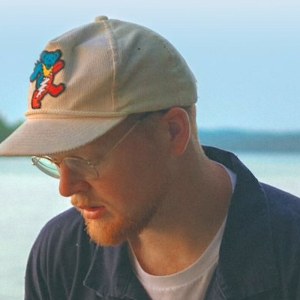