Much like his recent show at Los Angeles’ Greek Theatre, Morrissey’s 14th solo album has been put on hold.

In a message posted to his website titled “Bonfire Unlit,” the former-Smiths frontman simply wrote, “‘Bonfire of Teenagers’ is no longer scheduled for a February release, as stated by this site. Its fate is exclusively in the hands of Capitol Records (Los Angeles.)” No further explanation or new release date has been given.

Morrissey’s long-awaited solo effort and self-proclaimed best album, Bonfire of Teenagers, was set to drop in February of 2023.

“The worst year of my life concludes with the best album of my life,” read Morrissey’s website when the album was announced in the summer of 2021. Only weeks ago, the singer announced the album would feature a star-studded roster of guest appearances from Miley Cyrus and Iggy Pop to the Red Hot Chili Peppers’ Flea and Chad Smith.

Much of the album has already been previewed during Morrissey’s live shows. In support of the yet-to-be-released album, he is slated to tour the U.S. for a string of end-of-year shows through November and December.

The second night of this tour came to an abrupt end, seeing the artist walk off stage after 30 minutes and calling it quits with no real explanation. One of his bandmates took the stage at the Los Angeles venue, telling the audience, “Sorry but due to unforeseen circumstances, the show is not going to continue. Very sorry. We’ll see you next time.” 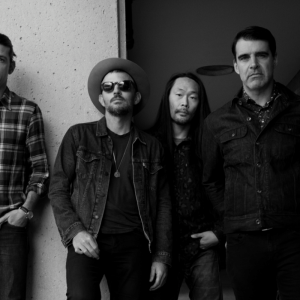 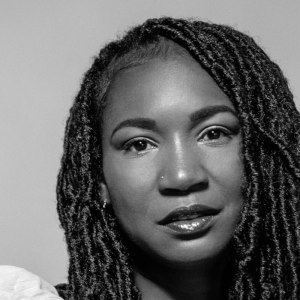