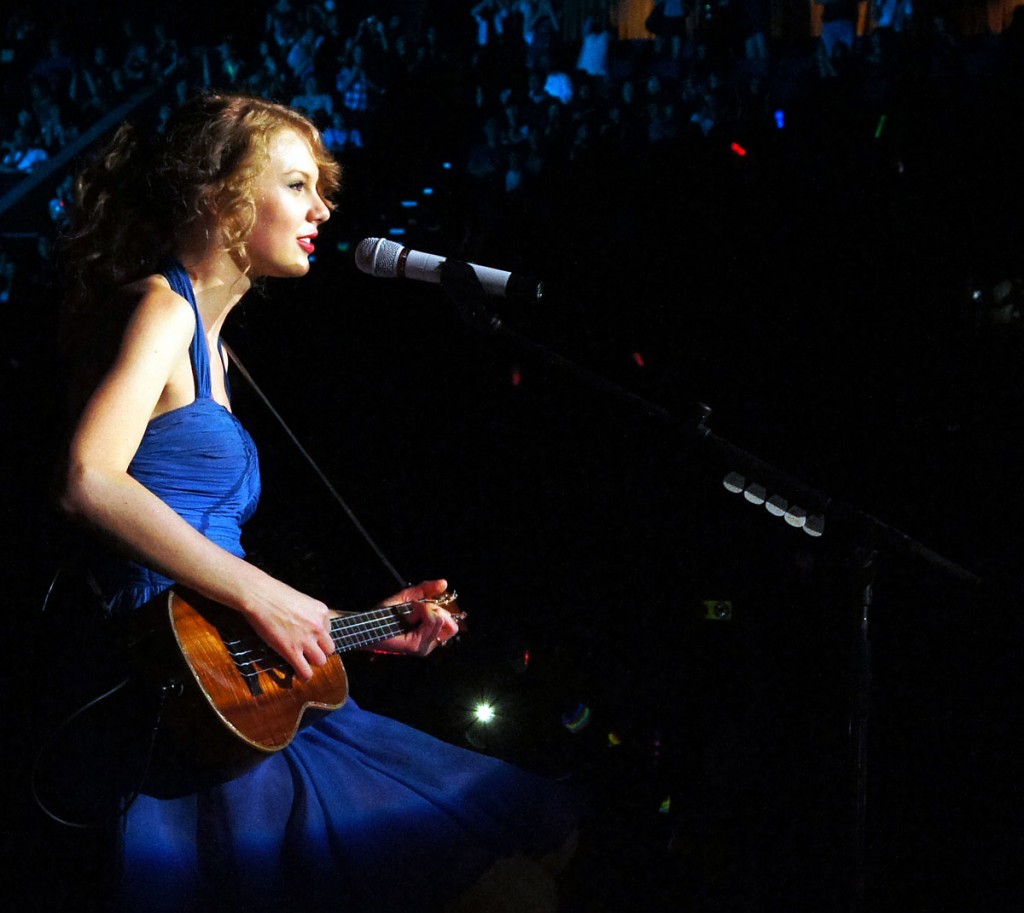 I began to emerge from an allergy-induced Saturday slumber. Sunlight streamed through the bedroom blinds. Screams and music were chirping out of my wife’s laptop speakers.

“Honey.” She grabbed my elbow and gently shook it.

“Wake up! Taylor Swift is playing your song.”

Well, then. I opened my eyes and beheld a blonde siren sitting under a purple tree while playing “Nashville” over the din of 15,000 very enthusiastic people. It was one of those crappy videos shot with a phone, the image bobbing up and down in a sea of silhouetted arms and heads. I couldn’t hear the music that well over the whoops and hollers, but it sounded like she was laying into it pretty good. It sounded like she meant it.

I wrote “Nashville” in 2002. It was a farewell salute to one chapter of my life and an admission of complete ignorance regarding the next. I started it on a 20-hour, amphetamine-fueled drive in a U-Haul from Brooklyn to Nashville via Pittsburgh and finished it a few months later on a train between Rhinecliff, NY and Manhattan. I remember thinking that the phrase ‘Goin’ back to Nashville’ sounded impossibly goofy, like something only Ryan Adams could get away with singing. But nothing sounded better, so I kept it and tried to make the rest of the song especially sparse and haunting in order to contrast with its stupid chorus.

It was a little odd, nine years later, to hear this person with whom I most likely had very little in common making “Nashville” her own. My experience with the song had always been very intimate, very small. I had always thought of it as the kind of thing that might be spoken softly during a midnight phone call. It never occurred to me that it might serve as a rallying cry for an arena full of people.

A song is defined by its singer. Unlike paintings, buildings or sculptures, songs don’t fully exist in static form. The words and notes written on a page are only part of the work; the rest of it is the experience shared between the song’s interpreter and an audience. The identity of the song changes with each new performance, and this constant state of flux extends its lifespan. This is why music is a living, breathing art form: It requires engagement to achieve relevance.

I don’t know Taylor Swift, but she seems like a pretty extroverted person who happens to possess a gift for expressing very intimate emotions in a way to which a large number of people can relate. This is rare. As I watched her performance of “Nashville,” I felt, among other things, a sense of relief that she had taken it upon herself to perform it to so many people. I doubt I would have ever had the chutzpah to attempt such a thing.

The video ended, and the tiny screen was immediately flooded with multiple thumbnail images of other Taylor Swift performances, an infinite number of experiential options, a bottomless cauldron of digital possibilities. I was suddenly exhausted, happy to be watching from afar as one of my own finally made its way out into the nether-reaches of that dry and endless Universe. I farted, snuggled back into my wife’s armpit and sank into the sleep of the dead. 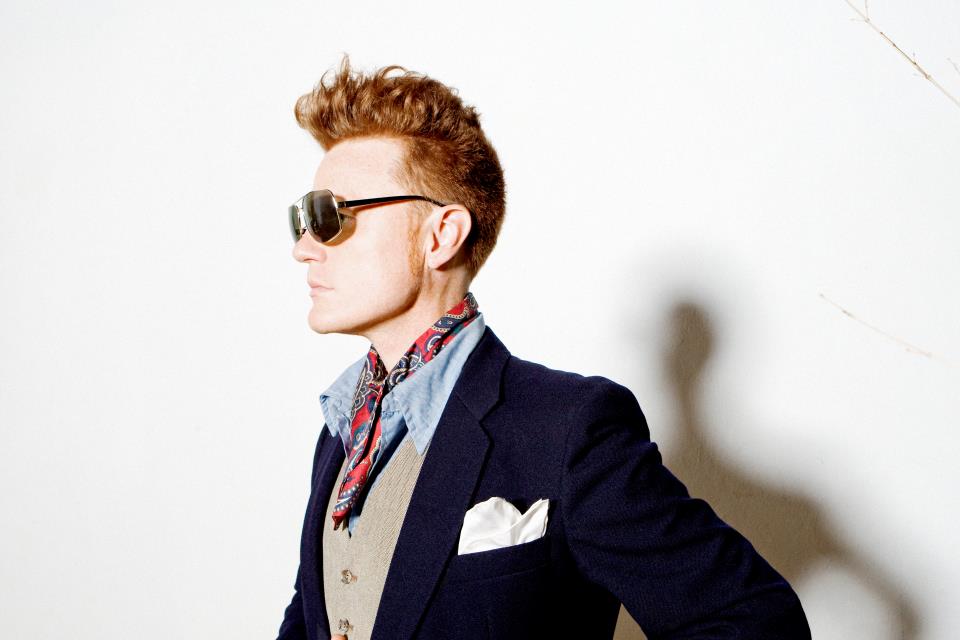 David Mead’s new album DUDES is now available for pre-sale on iTunes and will be available everywhere November 15. You can also download his 25 song career retrospective ’25 Days To Dudes’ here and follow David’s daily journal entries about each song on his Facebook page. 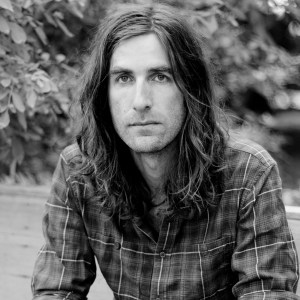 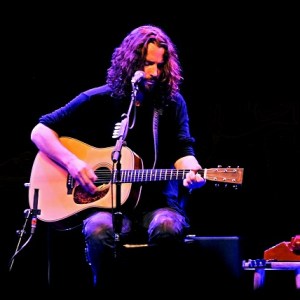