Check out the debut single from the album here below.

The group is slated to play The Tonight Show starring Jimmy Fallon on Tuesday. Earlier this year, the band made its debut on Saturday Night Live, playing one song, “Redemption,” from the 2021 film, Palmer, which starred Justin Timberlake. 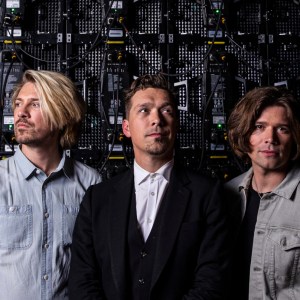 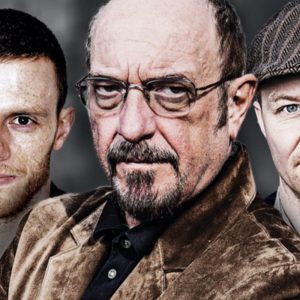