On this Wednesday (September 29), we at American Songwriter want to highlight five new releases from five of our favorite songwriters: Tori Amos, Courtney Barnett, John Carpenter, Japanese Breakfast and The Lumineers.

Each artist has a new track out today to share with listeners and we’re happy to take that opportunity to enjoy and pass on the good word. So, without further ado, here are five new songs from five top-notch acts.

With her new record, Ocean to Ocean, slated for release on October 29, legendary songwriter, Tori Amos, has today released her latest single, “Speaking With Trees.” The emotive song is one of many that carry heft and depth on Amos’ forthcoming LP.

Australian-born singer-songwriter, Courtney Barnett, released her newest single, “Write A List Of Things To Look Forward To,” from her forthcoming LP, Things Take Time, Take Time, which is set to drop on November 12. Check out the new thoughtful single here.

Famed horror movie maker, John Carpenter, released his latest bone-chilling track for the upcoming Halloween sequel, Halloween Kills. The new song, which Carpenter produced with his songwriting team comprised of his son, Cody Carpenter, and pal, Daniel Davies, who is also the son of The Kinks co-founder and guitarist, Dave Davies, is called, “Michael’s Legend.”

On Friday, Sept. 24, Japanese Breakfast shared a new 32-song mellow-ambient record called, Sable, for the “open-world” video game of the same name. Today, she shared a new performance video for the track, “Better The Mask,” which you can see below.

The Denver-based band has a new album coming Jan 14. Today, the group has shared the delightful title track, which you can see here. 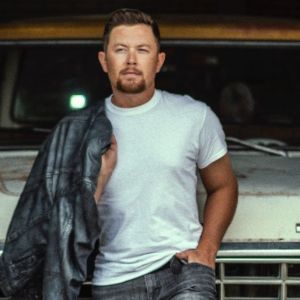 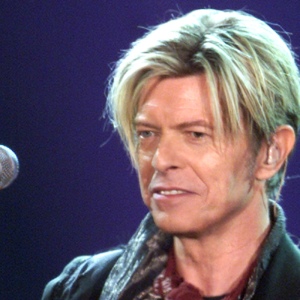