As they say, the Internet is undefeated. In the two viral videos, below, that is clear yet again.

In the first video, a thief in a local Guitar Center was browsing, according to reports, when he tried to make a break for it with an acoustic guitar. One of the store employees rushed him, tackled him, put in him a choke hold, and made sure he knew that as soon as he was let up he had to leave.

Check out the rough and admittedly slightly sad video below. But one thing is for sure: don’t test the Guitar Center employees.

In another video, we see a dive bar rocker doing what dive bar rockers do. First, he chugs a beer while playing his electric guitar—all while wearing a nice cowboy hat. Then, he takes the beer bottle and uses it as a slide for his guitar and belts out a delicious, fat lead. It’s something special and something that will never go out of style.

Yet again, the Internet is truly undefeated. 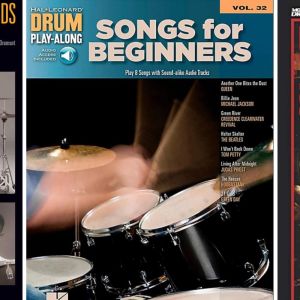