American Songwriter has the exclusive behind the scenes video with Lifehouse in conjunction with their Guitar Center Sessions performance, which premieres on June 5 on DirectTV’s Audience Network (Channel 239). In the video below, Lifehouse discusses their evolution as songwriters. Lifehouse skyrocketed to fame in 2001 when they released their first single Hanging by a Moment, from their debut album No Name Face. The song spent more than a year on the charts, peaking at No. 2 on the Billboard Hot 100 and earning the band a Billboard Music Award for Hot 100 single of the year.

In this all-new episode of Guitar Center Sessions, Nic Harcout sits down with the band to talk about their rise to fame, the creative process and why they came out of hiatus to record a brand new album.

Here’s a performance clip of “Hanging by a Moment.” 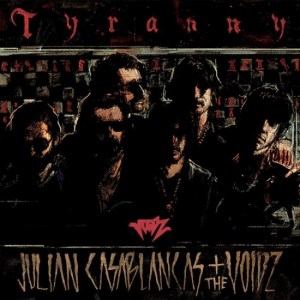 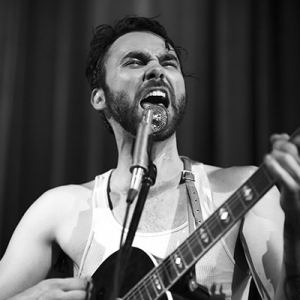