Best known as Paul in Peter, Paul & Mary, he’s paired each of the album’s 15 tracks with a designated charity which will benefit.

Noel Paul Stookey has enjoyed an extraordinary career that began as a somewhat wacky comedian even before becoming world-famous as one-third of the legendary folk trio Peter, Paul & Mary. Their signature vocal harmonies and versions of great songs like Dylan’s “Blowin’ In the Wind,” and “If I Had a Hammer” by Pete Seeger were the inspirational soundtrack of a generation. Some fifty albums later, both as a solo artist and with the group, Stookey continues to embrace his role as a social activist and elder statesman of what was once referred to as “protest music.”

On March 22, he will release Just Causes, a carefully-curated compilation of fifteen Stookey tracks, each bearing a theme of social concern, from hunger to nuclear proliferation, drug trafficking, and the environment.  He has paired each song in the collection with an appropriate designated non-profit organization to benefit from the album’s net proceeds.

No stranger to the concept of true charity, he placed the royalties from his classic “Wedding Song (There Is Love),” which has become a modern standard, , into the Public Domain Foundation Foundation, where it has generated nearly $2 million for charitable causes. He hopes that Just Causes will find a similar life of its own. 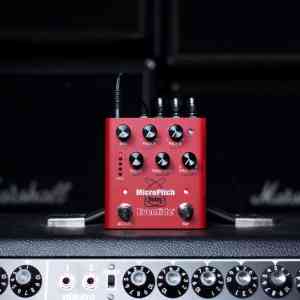 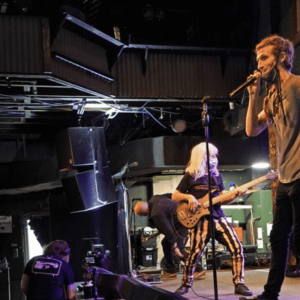