July/August “On My Deathbed” winner Brian Blackman reveals his prize picks. From Matthew Ryan to Townes Van Zandt, read Brian’s blog post below on the picks that helped him win the 00-DB Jeff Tweedy Martin guitar. And enter the current “On My Deathbed” contest for your chance to win a HD-28E Retro Martin Guitar. 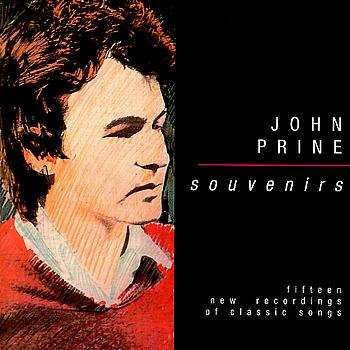 My favorite collection of Prine songs. I’ve always felt that Prine is a master of saying what we’ve all thought or felt at one time or another, but in a way that we’ve never thought of saying it. This album is definitely representative of that ability. “Hello In There,” “Blue Umbrella” and “Souvenirs” are the standouts for me. 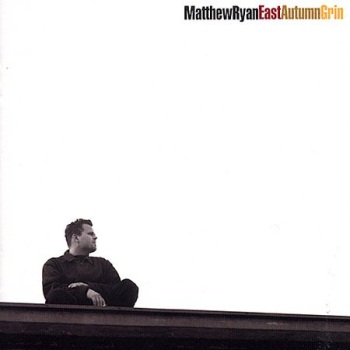 East Autumn Grin – Matthew Ryan
One of the most underrated songwriters around, in my book.  I like all of his work, but this one stands out more for me since it’s the first of his albums that I came across. “Time & Time Only,” “Me & My Lover,” and “I Hear A Symphony” are probably my favorites.  Also has a good hidden track. 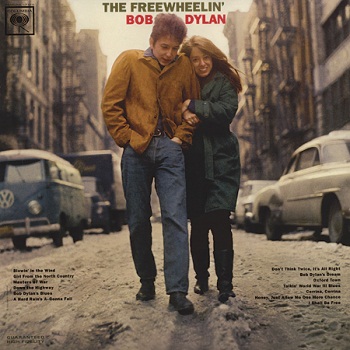 The Freewheelin’ Bob Dylan – Bob Dylan
You can’t beat “acoustic” Dylan, and I like his sound better here than on any other album.  Just seems crisper.  Great mix of songs, including great protest songs, beautiful ballads, and a touch of his wry humor. 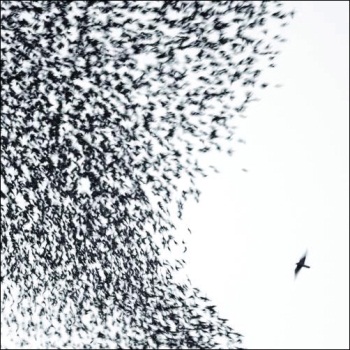 Sky Blue Sky – Wilco
The best album for early morning listening, in my humble opinion. “Either Way” is a real gem, as is “You Are My Face,” and the title track. 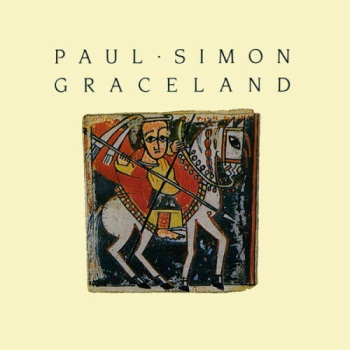 Graceland – Paul Simon
A classic song about Memphis (somewhat, at least), and an album full of wonderful harmonies.  I owe much of my appreciation for Paul Simon to my older brother (my musical sensei, if you will), as he introduced me to me to tunes like “Diamonds on the Soles of Her Shoes” and “Graceland” years ago. 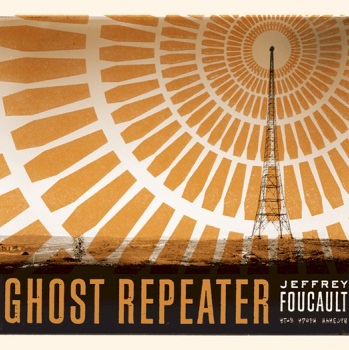 A songwriter’s songwriter and a beautifully crafted album. I think the instrumentation (especially, the steel guitar work) sets a perfect background for Foucault’s writing. “One Part Love,” “Ghost Repeater” and “Mesa Arizona” are a few that I could leave on repeat for a while (no pun intended). 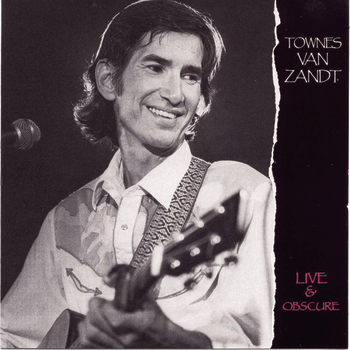 Live & Obscure – Townes Van Zandt
I fell in love with the writing of Townes Van Zandt after hearing a couple of his songs on Lyle Lovett’s Step Inside This House. In my quest to learn more about his music, I came across this album tucked away in the back of a rack of used CDs. Perhaps my all-time favorite find.  This album probably did more to shape my view of songwriting than any other album I’ve ever owned. 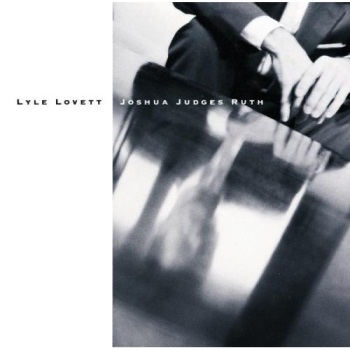 I love the varied sounds offered by this one.  You have the larger sound and humor of songs like “Church” and “I’ve Been To Memphis,” paired with more serious and stripped-down tracks like “North Dakota” and “Family Reserve.” I think it’s a great snapshot of the different sides of Lovett’s music. 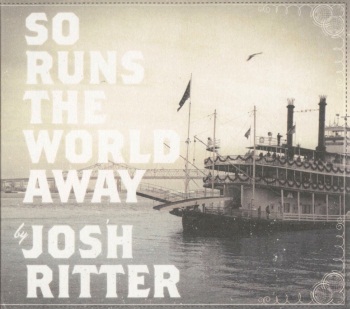 So Runs The World Away – Josh Ritter
It’s a tough call, but this is my current go-to out of Ritter’s collection. I’m always amazed at his ability to weave stories of tremendous depth and detail in such a short span of time. “The Curse,” “Lark, Folk Bloodbath” and “Another New World” are my favorites here. 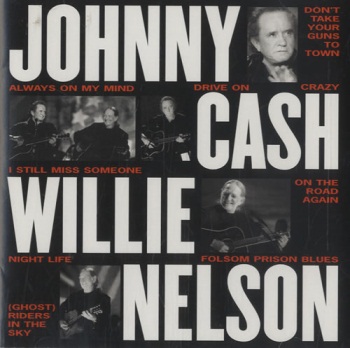 VH1 Storytellers – Johnny Cash & Willie Nelson
For some reason, Johnny Cash has always felt a little like family to me. I’m sure it has a lot to do with having been raised on his music, and maybe a little to do with having grown up in Northeast Arkansas, just a short drive from his hometown. I guess it’s natural that this would be one of my favorites.  Anyway, it doesn’t get much better for me than listening to Johnny and Willie, another of my all-time favorites, casually swap stories and songs.

To enter the September/October “On My Deathbed” contest, simply click here and tell us the “ten albums that you couldn’t live or die without” and you’ll be entered to win a HD-28E Retro Martin Guitar. 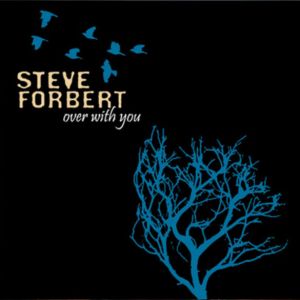 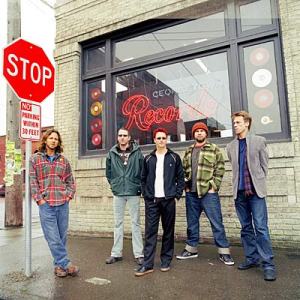