Legendary rocker Ozzy Osbourne is scheduled to perform the upcoming halftime show for the NFL’s kickoff game to begin the 2022-23 season when the Los Angeles Rams take on the Buffalo Bills on Thursday, September 8.

The game, which will take place at SoFi Stadium in Inglewood, California, is slated on the eve of the release of Osbourne’s newest album, Patient Number 9, which will drop on Friday, September 9.

The Grammy Award-winning Osbourne will be featured during the anticipated NFL matchup, between the reigning Super Bowl champions, the Rams, and the team that many prognosticators pick to go far this upcoming season, the Buffalo Bills. While eyeballs are nothing new for Osbourne, there will be many on him for the performance.

Fans in attendance will be treated to a multi-song medley from Osbourne, while viewers at home will see a portion of the performance on NBC and Peacock during halftime. Tickets can be purchased HERE.

For the bulk of the album, Chad Smith of Red Hot Chili Peppers played drums, while the late Taylor Hawkins of Foo Fighters appears on three songs. Old friend Robert Trujillo of Metallica plays bass on most of the album’s tracks, with Duff McKagan of Guns N’ Roses and Chris Chaney of Jane’s Addiction playing bass on a few songs, too. 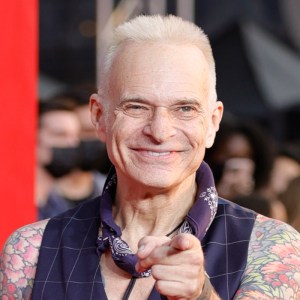 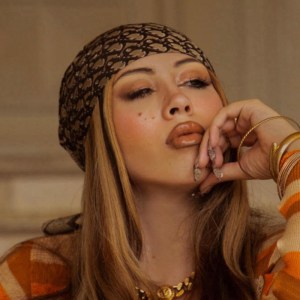