Five full songs in ten minutes? Parthenon shows you how with five great songs and time left to still get coffee

None of these shorties will leave you feeling cheated.

“Little Child,” from With The Beatles, has two verses, four choruses, a 12-bar harmonica solo, plus an intro and outro, all before hitting 1:46.

The Dave Clark Five go one chorus further with “I Like It Like That,” written by Chris Kenner and Allen Toussaint, repeating the refrain five times before wrapping things up at a super tidy 1:38.

The Rolling Stones crank out three verses of Buddy Holly’s “Not Fade Away,” and a solo, before they fade away at just 1:47.

Speaking of Buddy Holly, his “Rave On,” written by Sonny West, Bill Tilghman and Norman Petty, gets all its raving done in a pristine 1:48.

The Beatles’ second entry on this listicle takes the action-packed cake. From Beatles for Sale, “I’ll Follow The Sun” cruises through four verses, five title-refrains, two bridges, a solo, plus an intro and outro, all before signing off at 1:49.

You can grab that coffee now.

Parthenon Huxley is a Columbia and Universal recording artist who’s spent the summer lockdown shooting six (and counting) episodes of his Pandemic Houseguy Show, a music and comedy variety show filmed entirely in his office on iPhone. 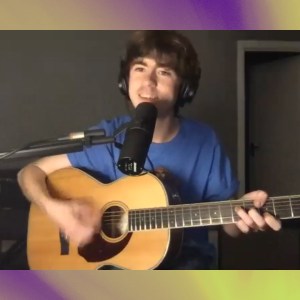 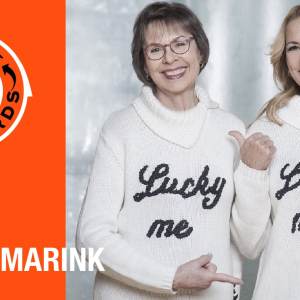