Yousician is a popular music learning app that takes a more modern approach to teaching music. Think of it as approaching how to play an instrument like a gamer.

Boasting over 22 million monthly users, the subscription-based platform provides interactive learning for guitar, bass, ukulele, piano and voice with lessons, exercises and songs, based on your skill level and progress. It’s designed for any age level, though it excels with younger, wide-eyed aspiring players.

While this is not a review of the product, here are a couple key points. No cables are needed to run from your instrument to use Yousician. Yousician listens through the microphone on your phone, tablet or computer. On guitar, the reading format is laid out similar to a tablature music chart, with numbers corresponding to fret notes up and down the neck. For piano, a keyboard and color codes are used to note chords and notes.

Their new Yousician Artist Sessions features exclusive events to connect fans with their favorite artists. It was launched this week with singer-songwriter Declan McKenna, who hosted an intimate virtual concert with 25 fans and performed new music from his newly-released album, Zeros.

McKenna performed several of his songs, including “Brazil,” “Daniel, You’re Still A Child”, “Beautiful Faces” and his unreleased track “Sagittarius A*,” took questions from fans, and discussed his writing process.

“I tend to map out the songs quite a lot when I’m writing them first, so I tend to have a rough idea of what they’re going to sound like,” he said. “The one I remember that changed quite dramatically was “Eventually Darling”. I loved the melodies on that song, and I was just very gentle with it. So, when I was in the studio, just kind of got a guitar and plugged it in with a little distortion and just did this, was just barely playing the right notes, just slamming it…there’s two sections that became grungy and then the rest of the song is like this beautiful kind of sad song.”

McKenna then put his guitar skills to the test by playing his own music using the Yousician app. As part of the partnership, two of his hit songs, “Daniel, You’re Still A Child” and “Beautiful Faces”, have been added to the Yousician platform, available to premium+ subscribers globally. 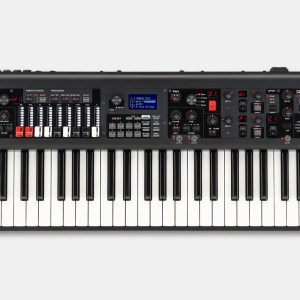 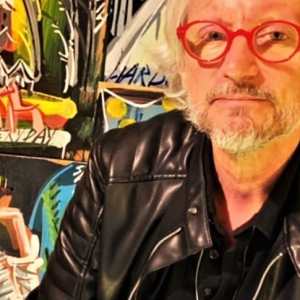