Smith will present a special night of music, readings, and conversation for fans. The event will stream from Electric Lady Studios.

But there’s a catch: the event is slated exclusively for her Substack subscribers.

For those unaware, Substack is an online newsletter subscription platform. Users sign up (often for a fee), but the service allows content creators—like the Hall of Fame Rocker, Smith—to connect directly with fans, making it possible to send them newsletters and communications each day.

The date of the event is 2/2/22—a fun, cosmic numerical occurrence. But it also marks Groundhog Day and writer James Joyce’s birthday. It is billed as, unlike anything Smith has done since the start of the pandemic.

Smith will be joined by her longtime collaborators Lenny Kaye and Tony Shanahan and viewers will have the opportunity to request songs and readings, as well as have access to an on-demand replay for 24 hours after the initial broadcast.

Smith launched her Substack service in April 2021 and she uses it for ruminations, poetry, music, and other audio and video notes. Substack is also home to Smith’s first serialized longer work, The Melting, which will soon near its completion after nearly 40 weeks (and counting).

In other Smith news, the artist was given the Key to New York City by Mayor Bill de Blasio in December 2021.

Said Mayor de Blasio, “There are many artists out there, many musicians out there, but there was only one Patti Smith. Patti Smith had an authenticity and has an authenticity that you just didn’t find that many other places—an ability to cut through all the swirl around us and speak some more profound truths.”

The 74-year-old Chicago-born Smith, who later moved to New Jersey and then to New York in the ‘70s during the rise of the punk rock scene, said upon receiving the key to the city of New York, “I came here in 1967 from a rural area of South Jersey. I had just a few dollars in my pocket, nowhere to stay, no real prospects. But I came here to get a job and see what I was made of. And I found that the city, with all of its diversities and possibilities if you’re willing to work if you maintain your enthusiasm, you’ll make it.” 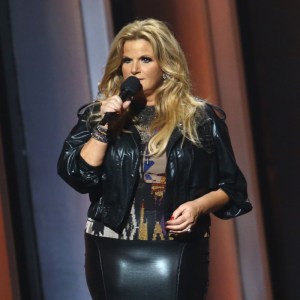 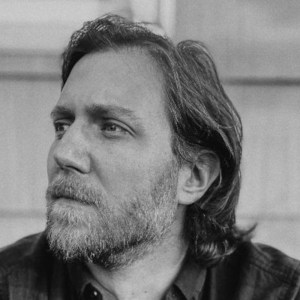